It was winter when I visited Korea for the first time. When the immigration officer asked me why I visited Korea, I just responded, “to see the snow.” She smiled back and officially welcomed me to Korea. Luckily, snow was falling, like diamonds and crystals, from the sky on our first day. The environment was like covered with white silk. It was so pure. The feeling was so ecstatic that I forgot that I had mumps. Yes I was sick, but still I managed to play with snow like a child. 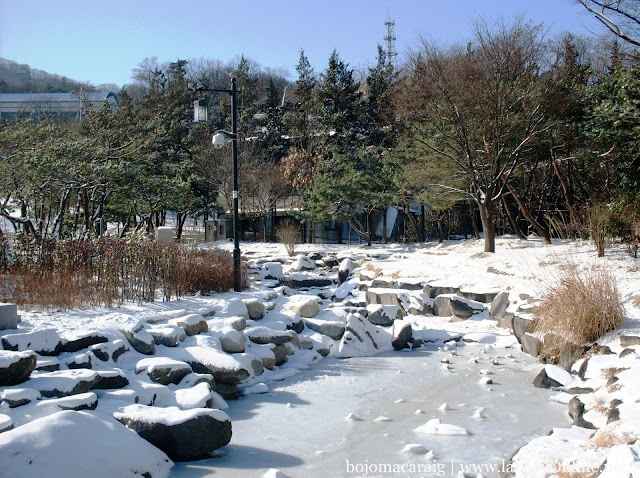 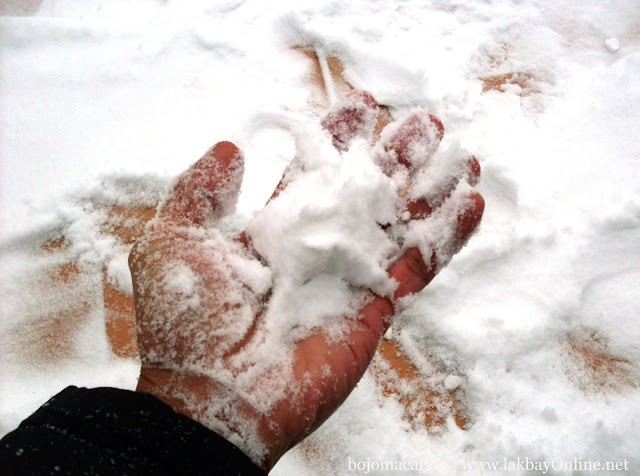 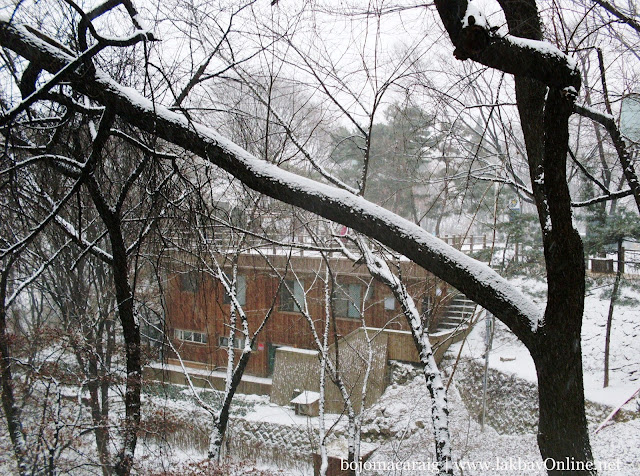 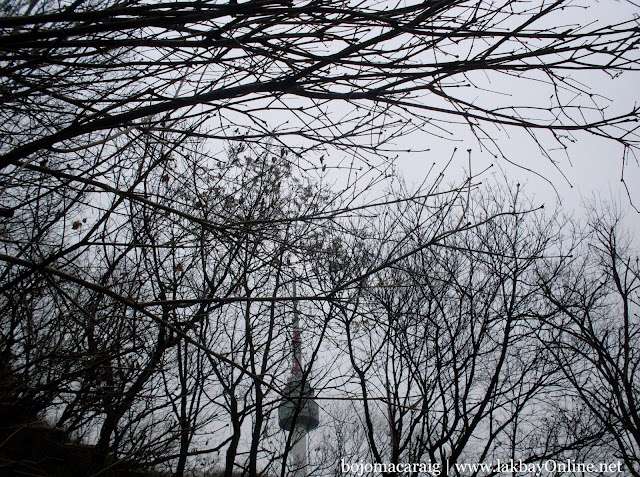 Spring Season of year 2012 when I came back, to accompany a group of friends to meet their relatives in Seoul.

Getting to Downtown Seoul:

If I am not mistaken, there are 10 Metro Lines in Seoul including Incheon Metro and Airport Express train. All lines are interconnected. Most of Seoul’s attractions are accessible by metro.
Also, Seoul City has a convenient hop-on, hop-off bus tour that stops in all of the major attractions.

How to Get to Seoul City Tour Bus Departure area:

You can pick your own tour here >> SEOUL CITY TOUR BUS 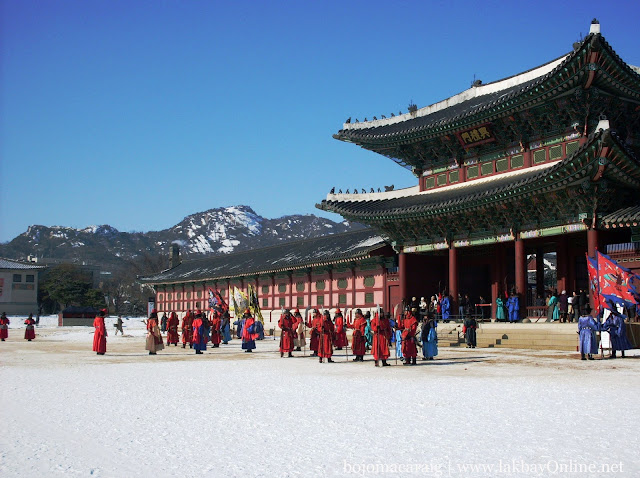 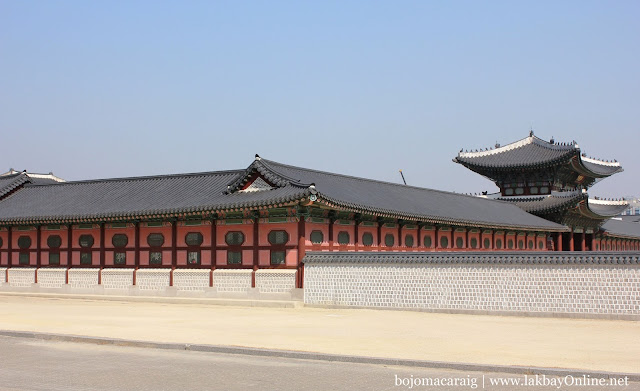 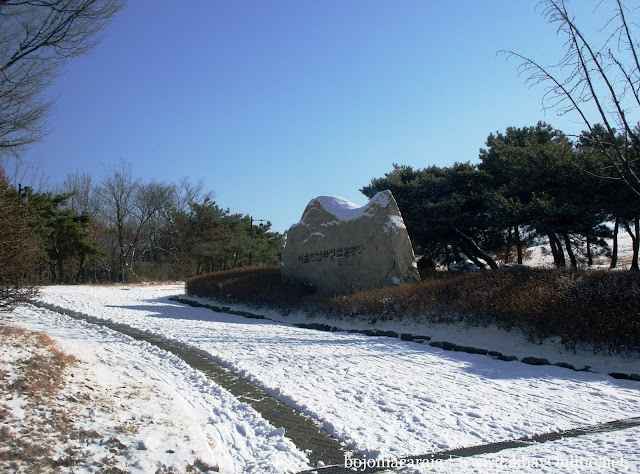 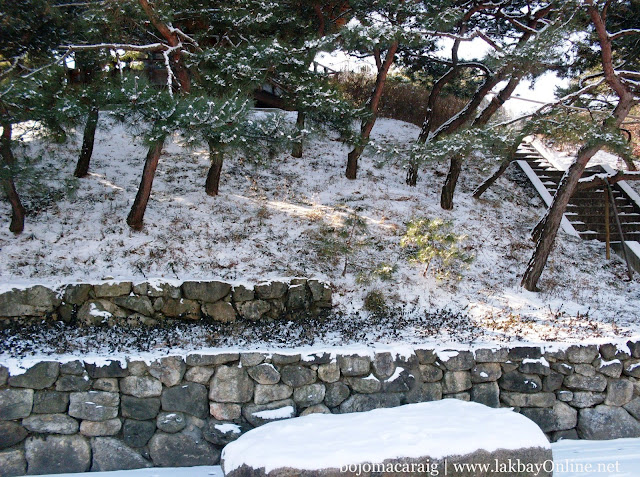 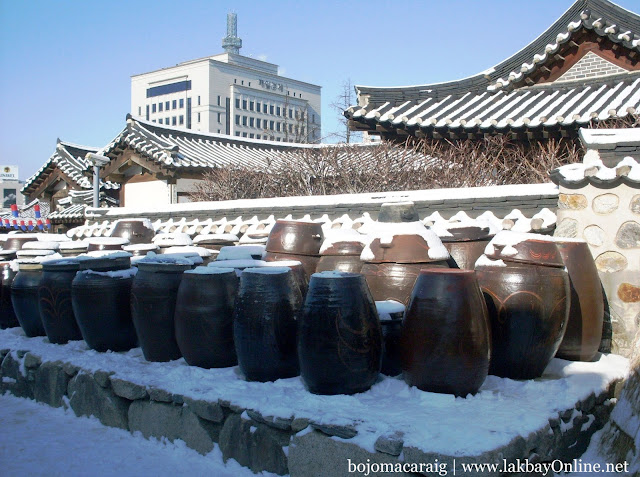 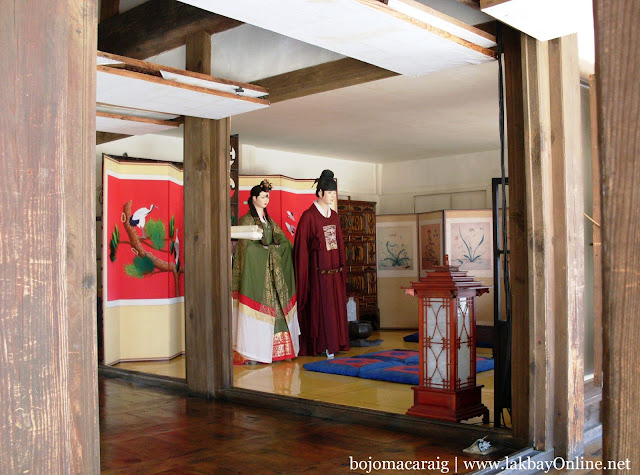 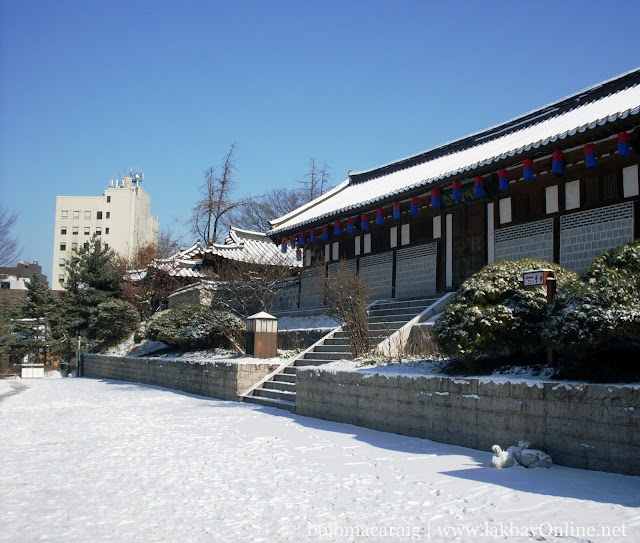 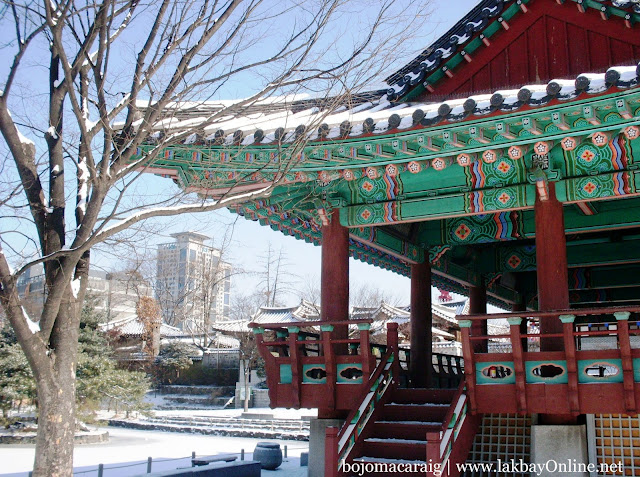 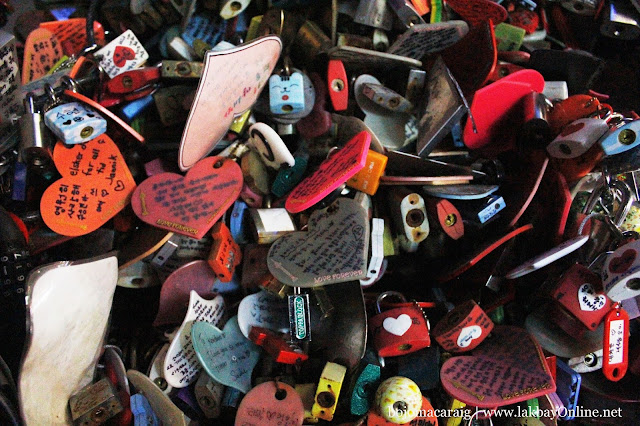 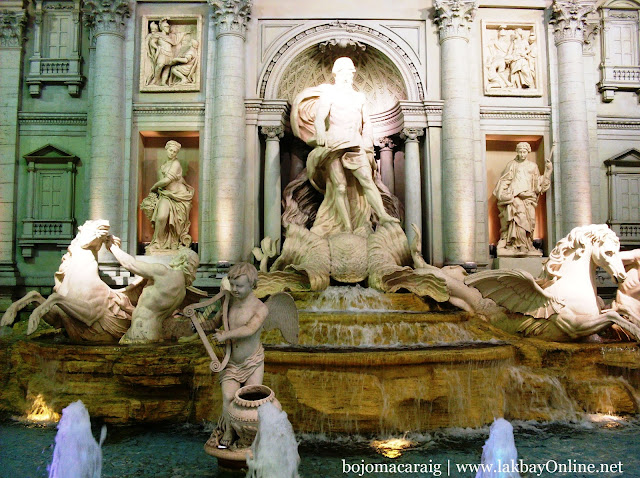 One of my memorable experiences in Korea was the DMZ TOUR.

The most dangerous border on the planet called DMZ (De-Militarized Zone), is the border between South and North Korea. The line was established on July 27, 1953. It is the most visited place in Korea by foreigner visitors. So you don’t have to worry about the safety because it is safe. All visitors must book a tour to accredited travel agent. >>> CLICK HERE 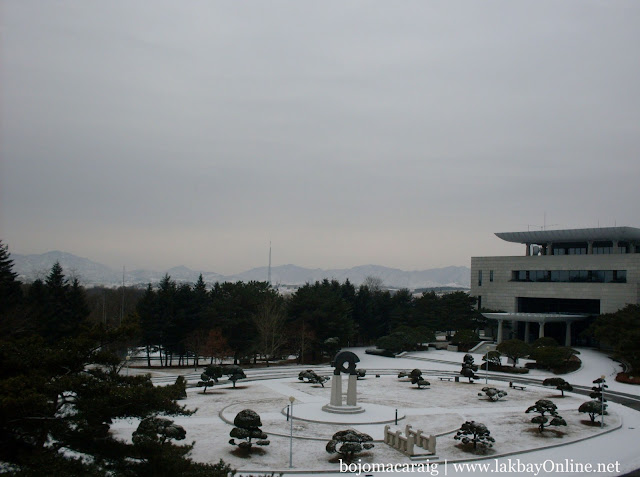 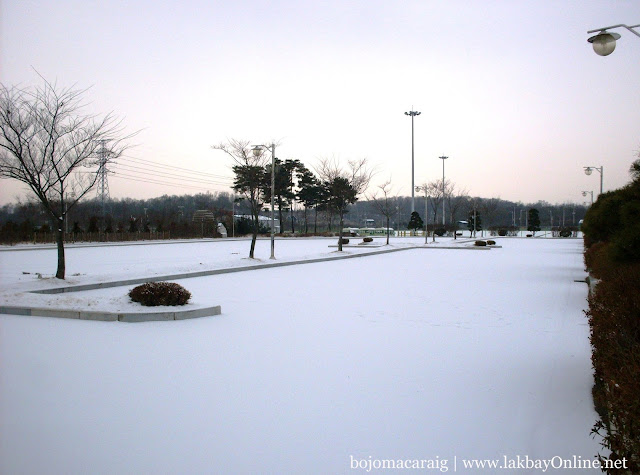 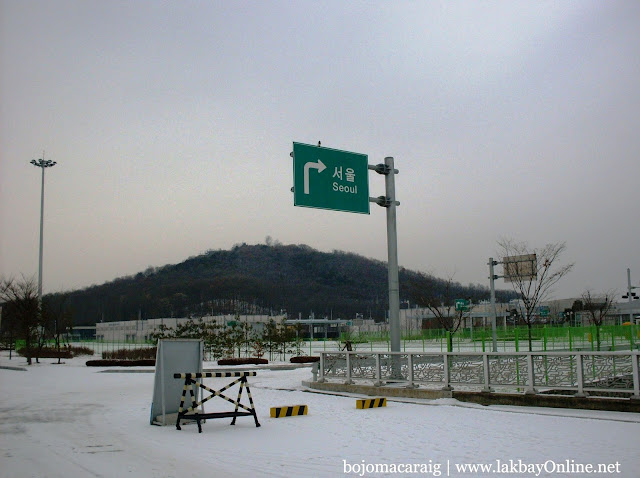 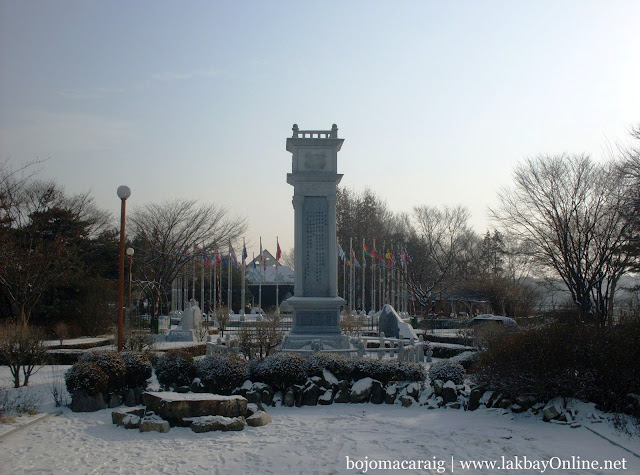 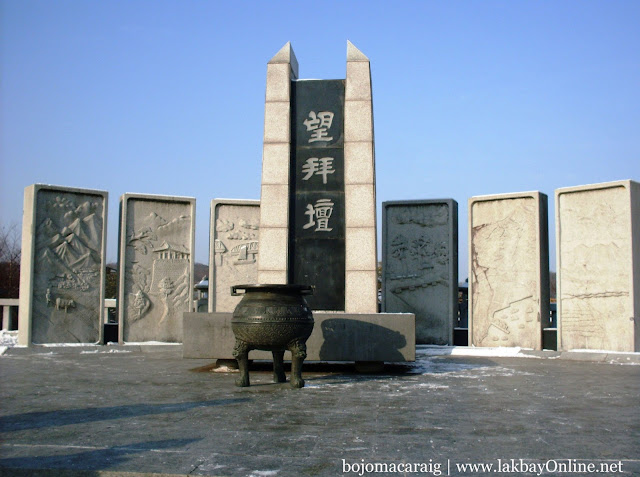 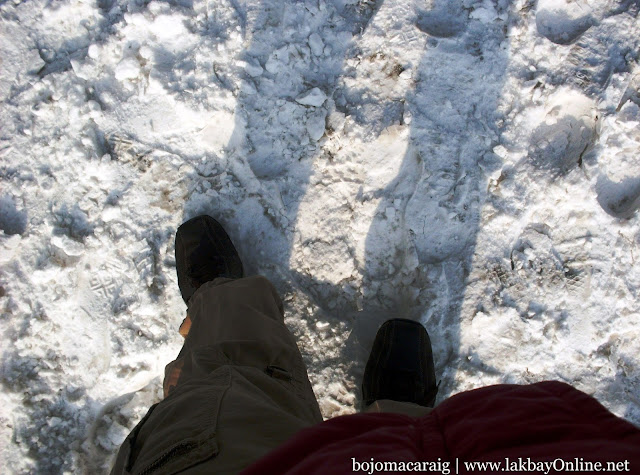 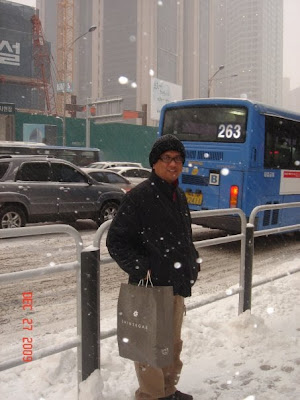 UP NEXT : Dynamic Busan