Spring 2014, I flew to Incheon Korea to catch my connecting flight bound to Ulan Baatar Mongolia. I had 48 hours of stay in Korea so I decided to visit Sokcho City, wherein Republic of Korea’s wonderful national park is located, called Seoraksan National Park. Korean Government said that this is their first famous mountain, Seoraksan, located in the center of Baekdudegan. There are seasons and display various landscapes, around 3,400 strange rocks with various shapes, around 4 million variety of plants and animals that live in the Seoraksan. Visitors and nature can breathe at its best, beautiful and famous national park.

Sokcho City is located in the far north east of Gangwon-do, South Korea. It takes 1hour and 40 minutes journey by public bus from Seoul. Buses leave from Dong Seoul Bus Terminal to Sokcho City every 30 minutes.


How to get to Dong Seoul Bus Terminal from Incheon International Airport:

At the airport, buy a single journey train ticket at the vendo machine, select Hongkik University Station as you will get off to this station and transfer to Seoul Subway Line 2. Gets another ticket going to Gangbyeon Station, wherein the Bus terminal is located. At the Gangbyeon Station, Exit to the left side and you will see the terminal building in front of you.

Inside the Bus Terminal, there is an Information counter in which you can ask for the bus schedule bound to Sokcho. The staff speaks and understand English, she told me to buy ticket at the window “English” counter. 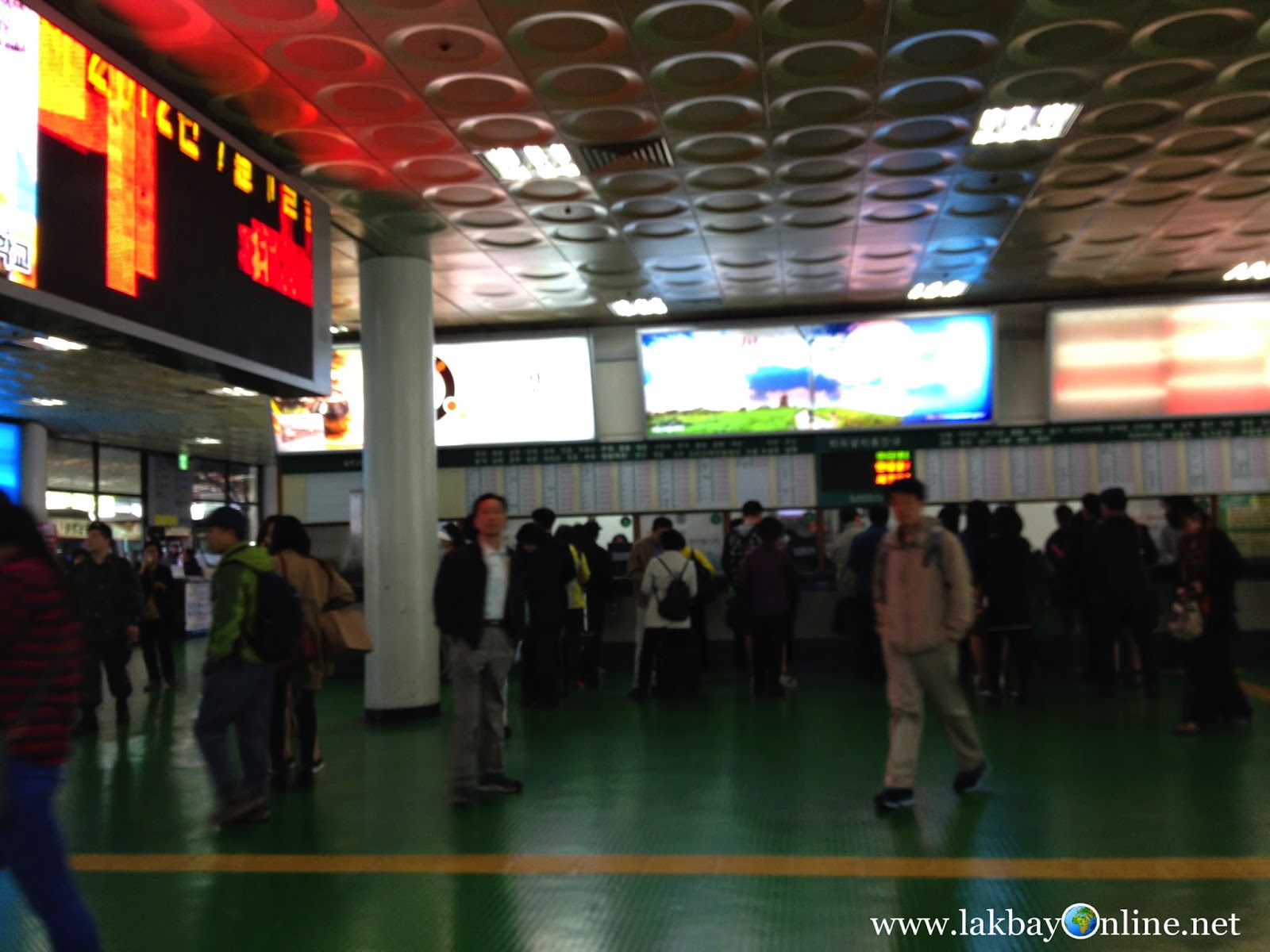 Buses depart on time. Date and time of departure, seat and platform number are stated on the ticket, but not the bus number. So I took a seat near at the platform stated on my ticket and waited the bus.

After 1 hour and 40 minutes, I arrived at Sockho Intercity bus terminal. 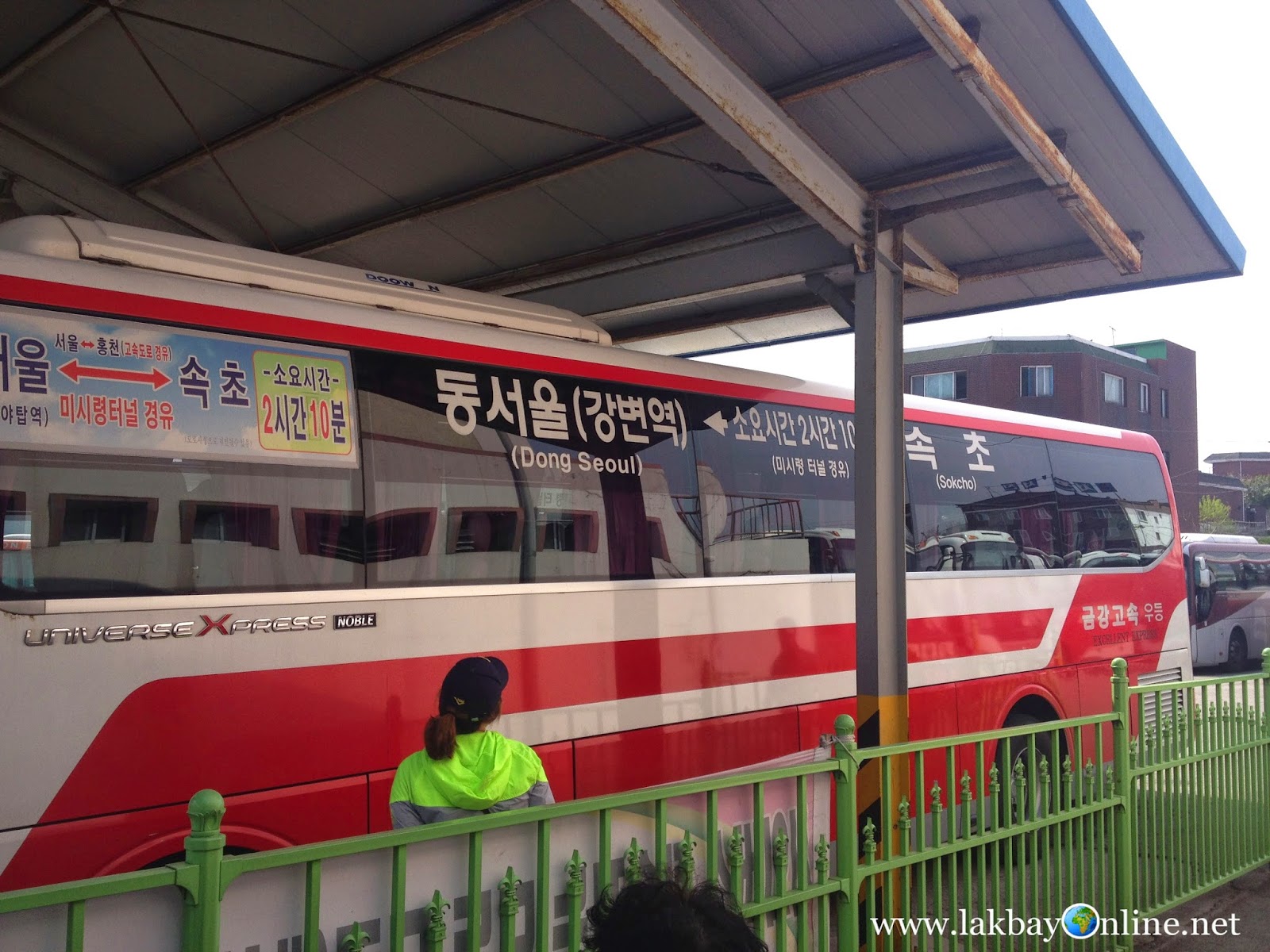 From the entrance door of this terminal I turned right and walked straight going to the beach then turned right on the second corner and I saw a bus stop and a sign board of The House Hostel, in which I stayed for a night. 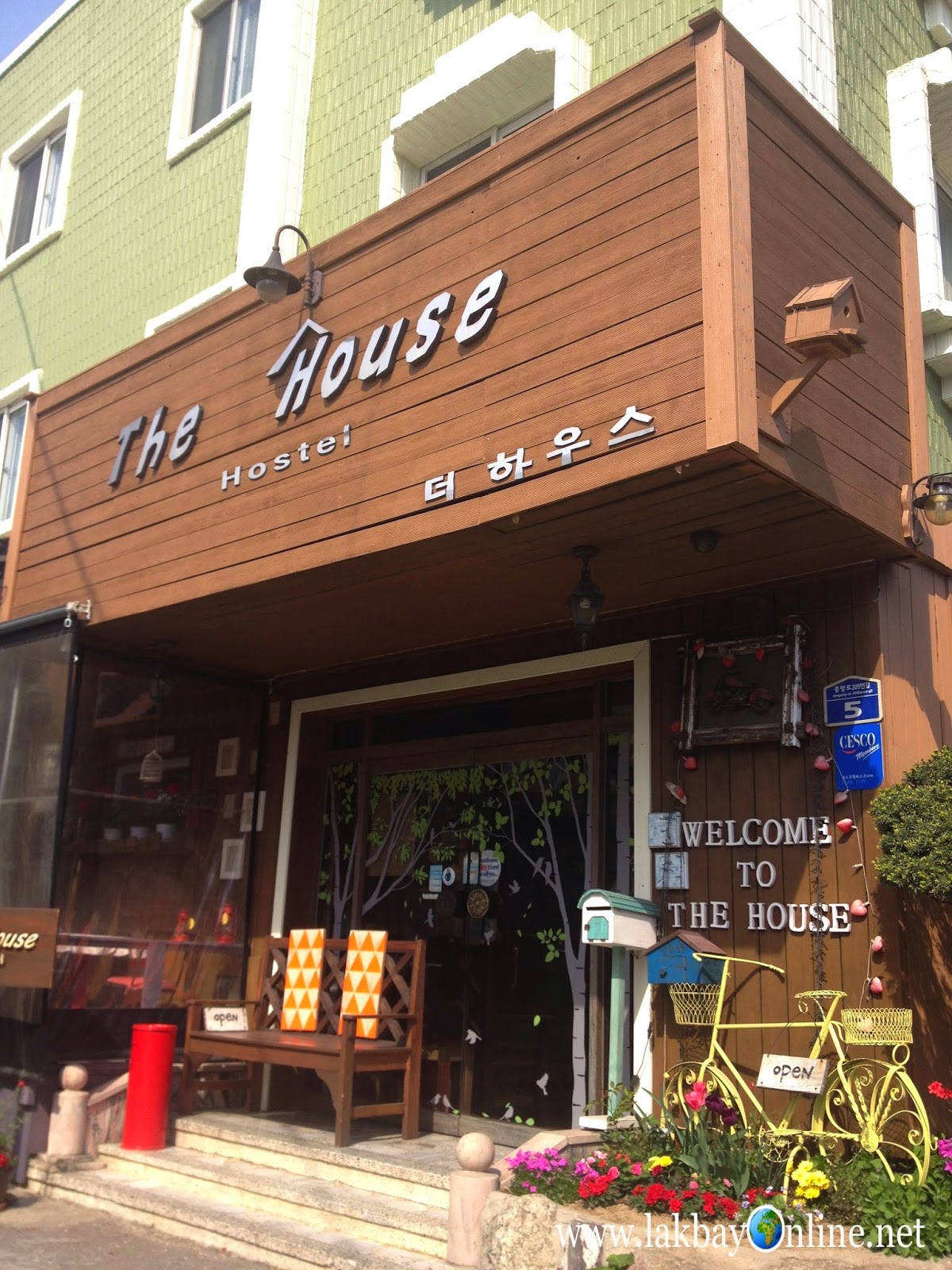 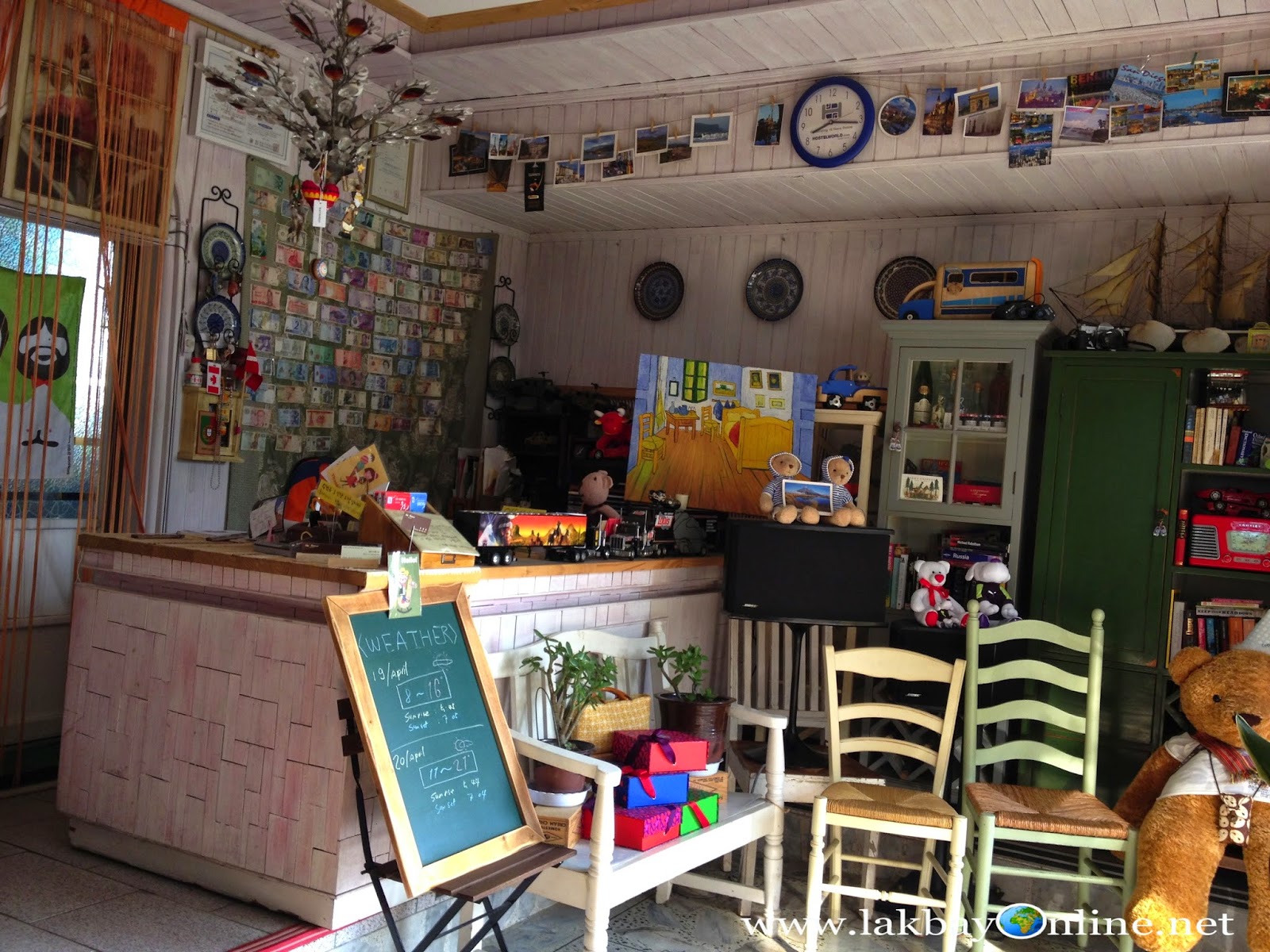 That was my first time staying in a hostel. I booked for a private room with private toilet and bath. I don’t want to stay in a room with strangers.

After I checked in, I went to the bus stop and took bus number 7 (other bus number is 7-1) going to Seoraksan National Park (last bus stop). There are lots of activities to do in this place but since I only had 48 hours of stay, I did only one course and the walking city tour.

From the National park, I took the bus 7-1, alighted at the Expo Park and explore the city by foot. Since it was spring season, I enjoyed walking. That is the type of weather/temperature I always wanted to have in Metro Manila. 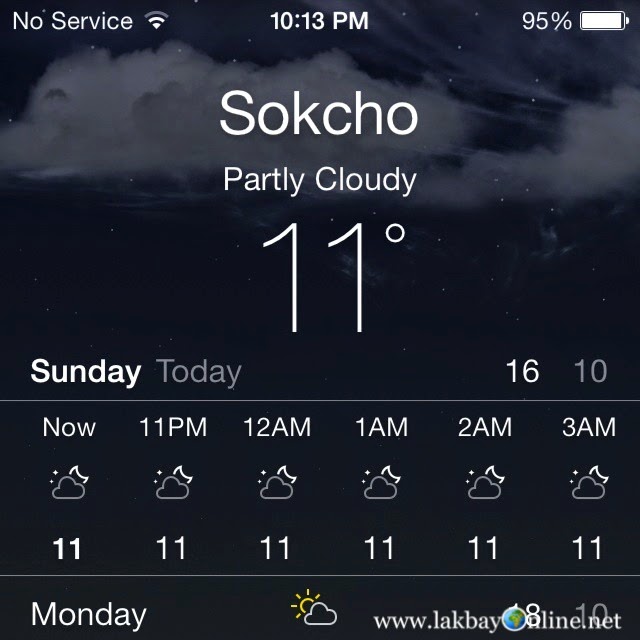 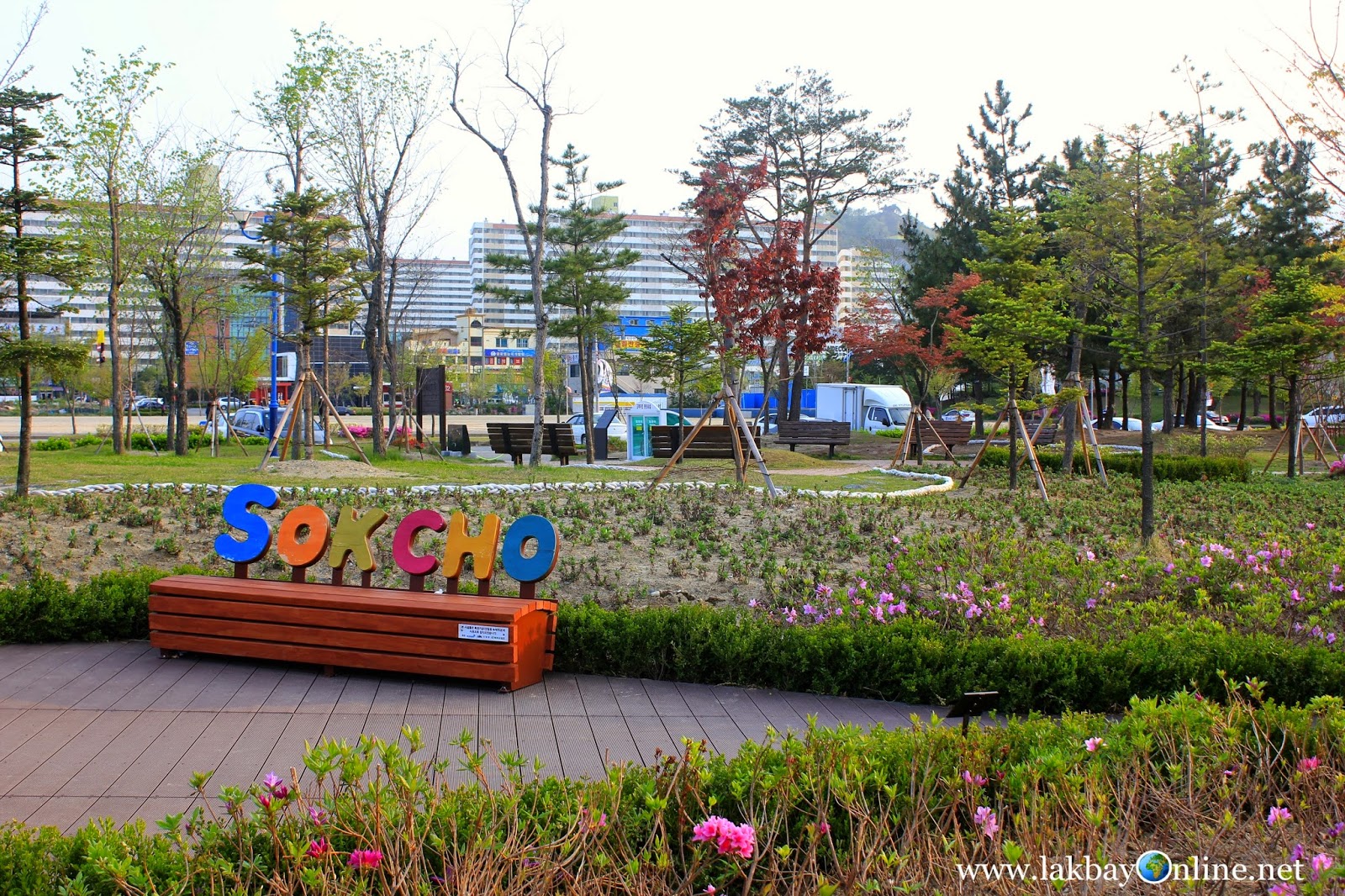 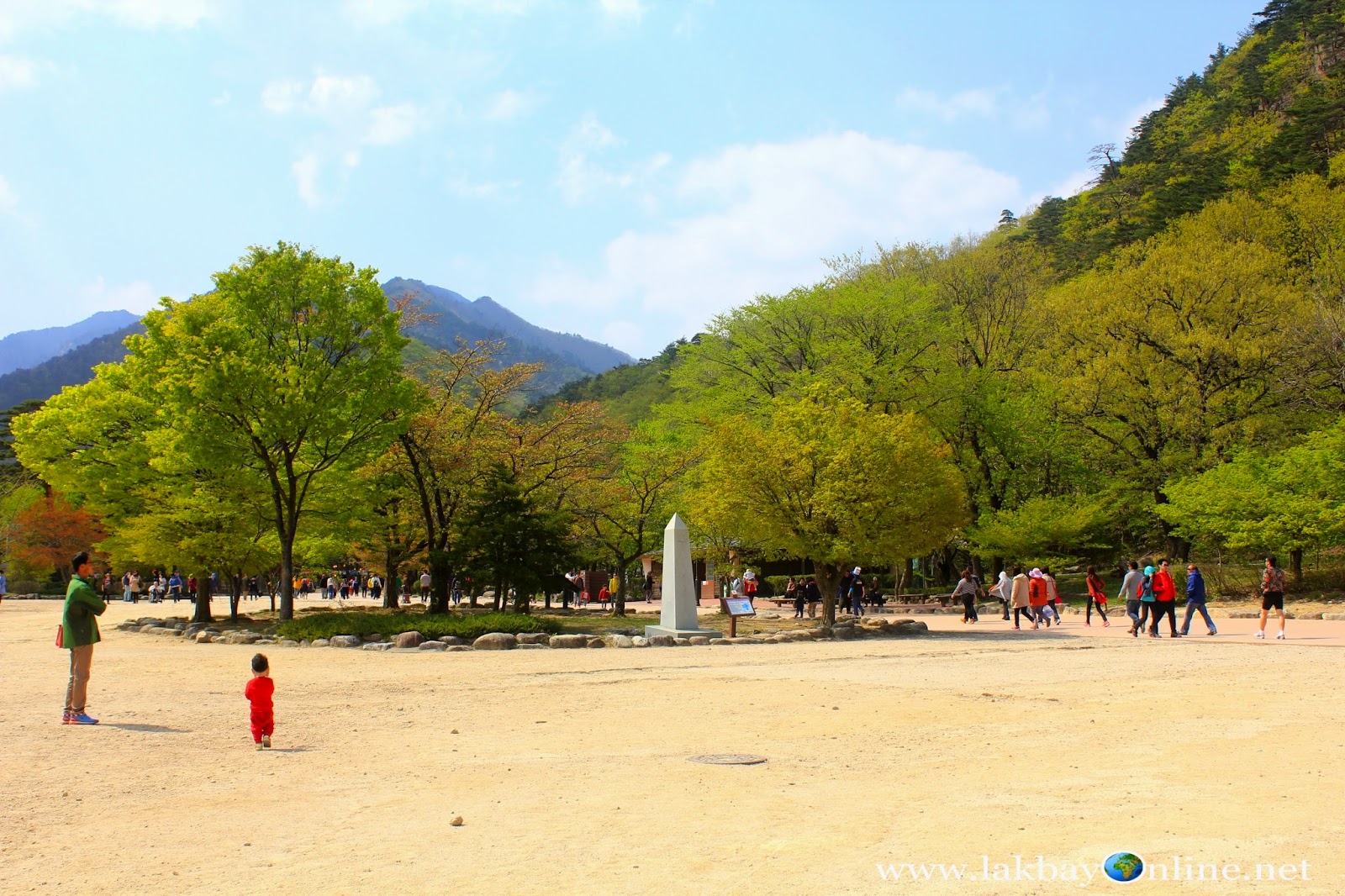 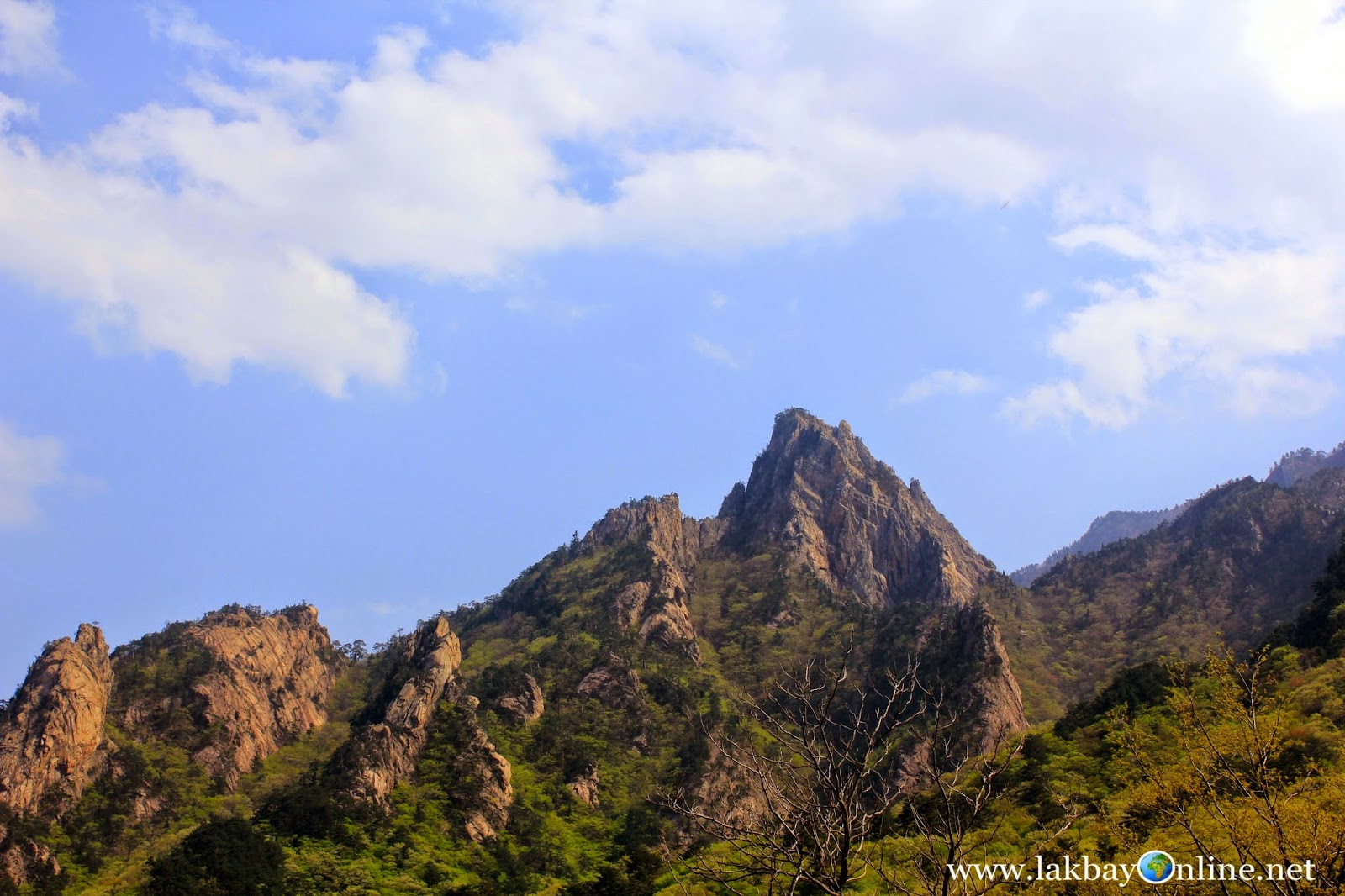 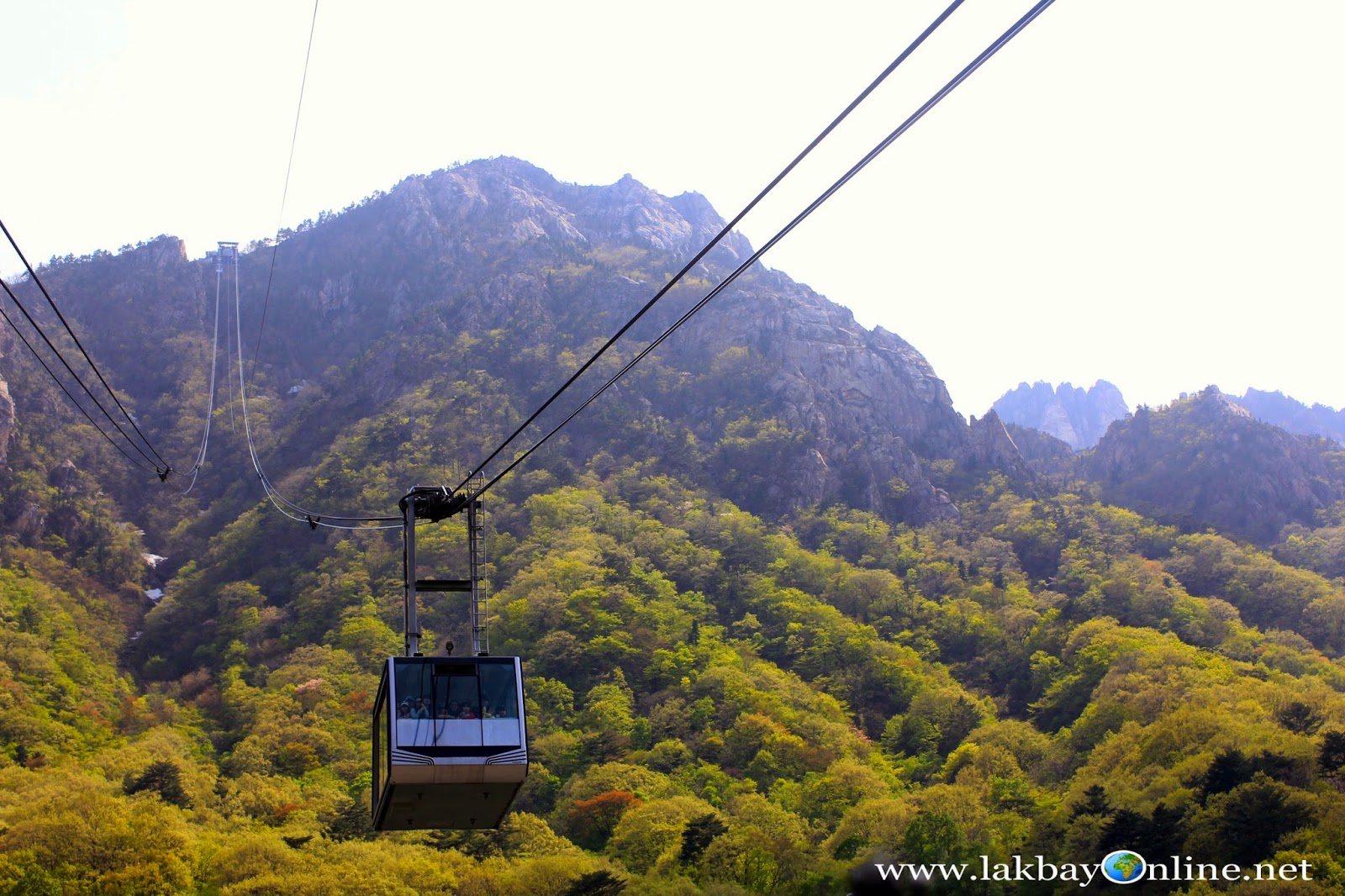 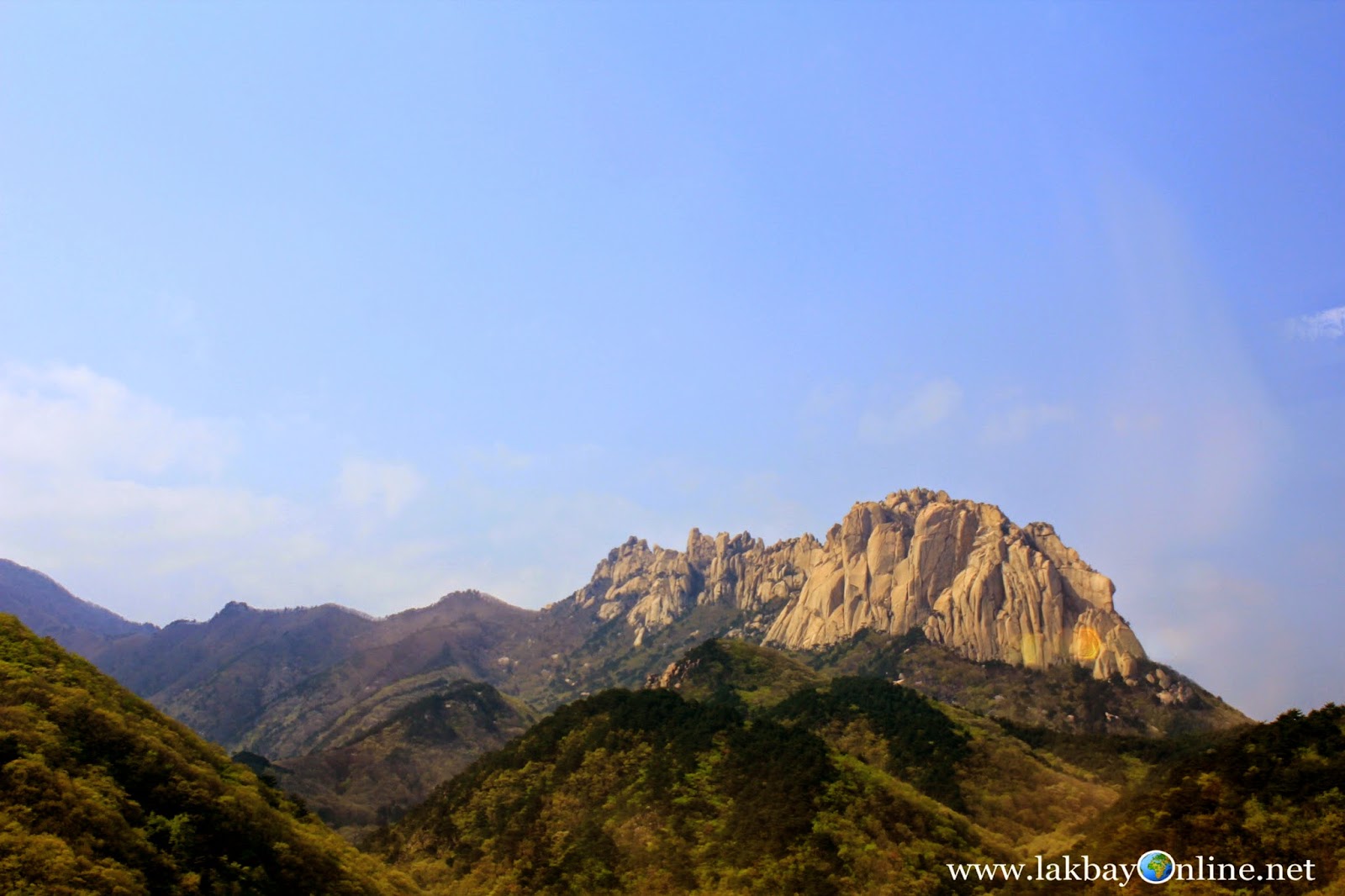 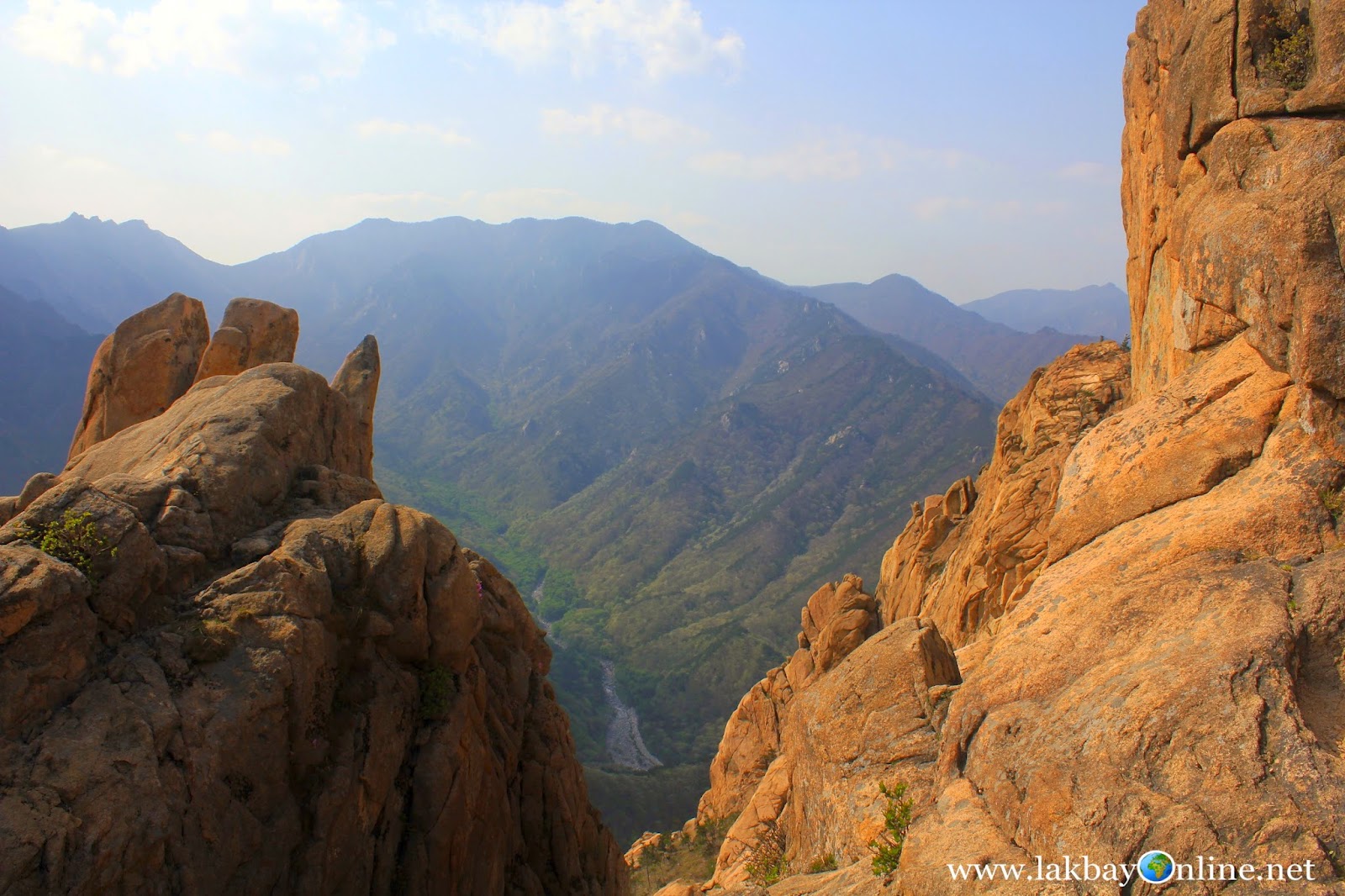 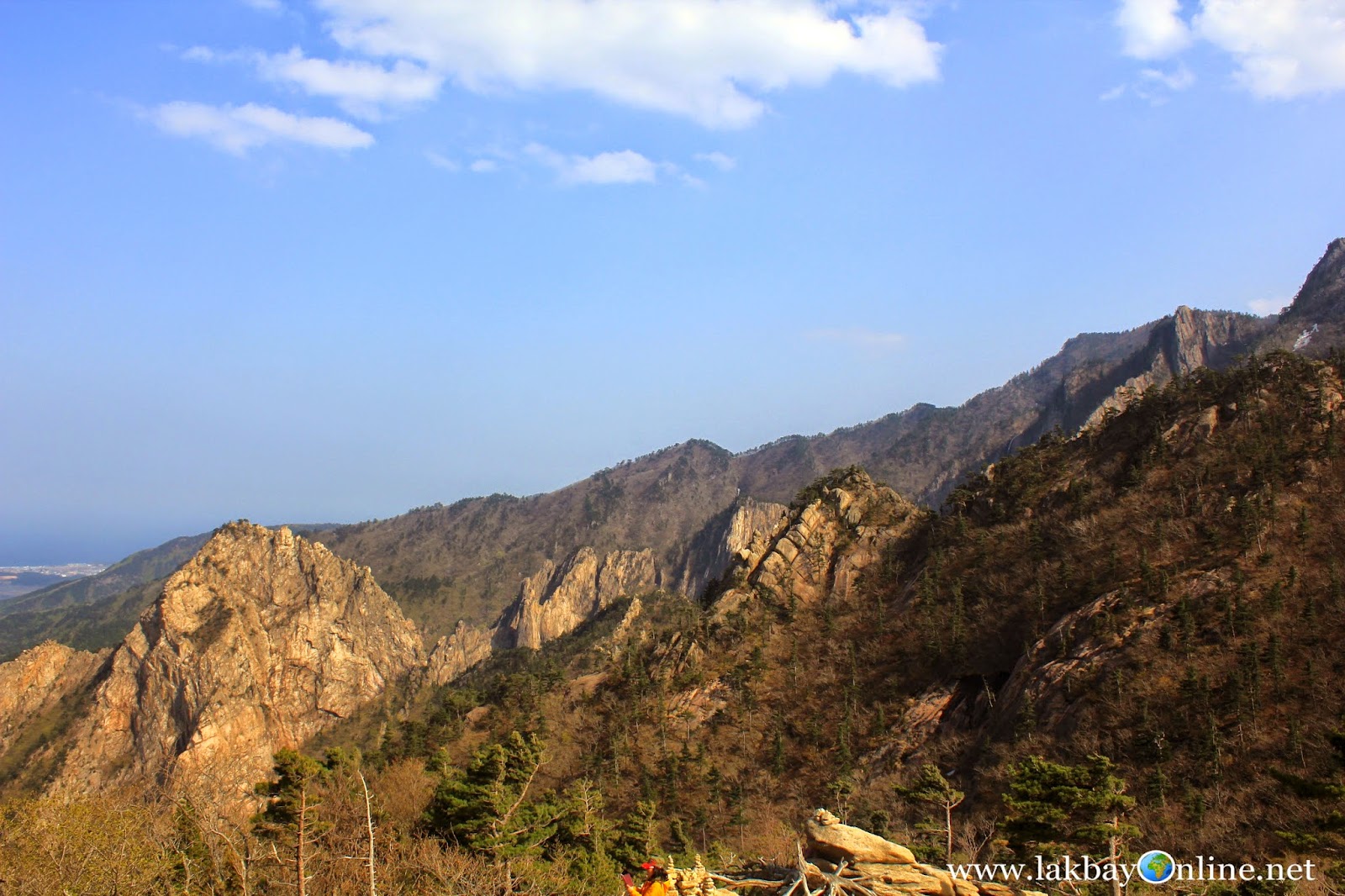 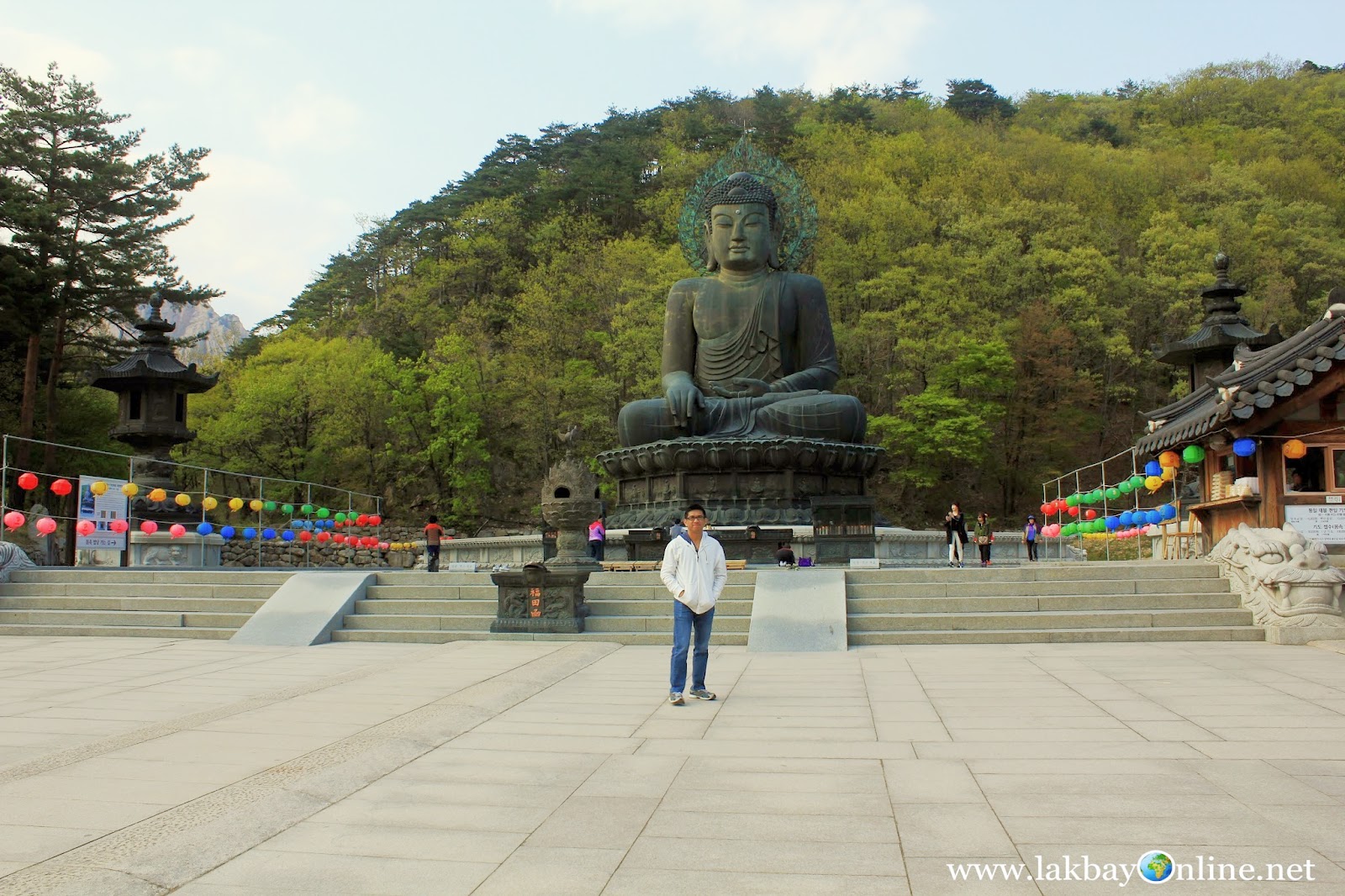 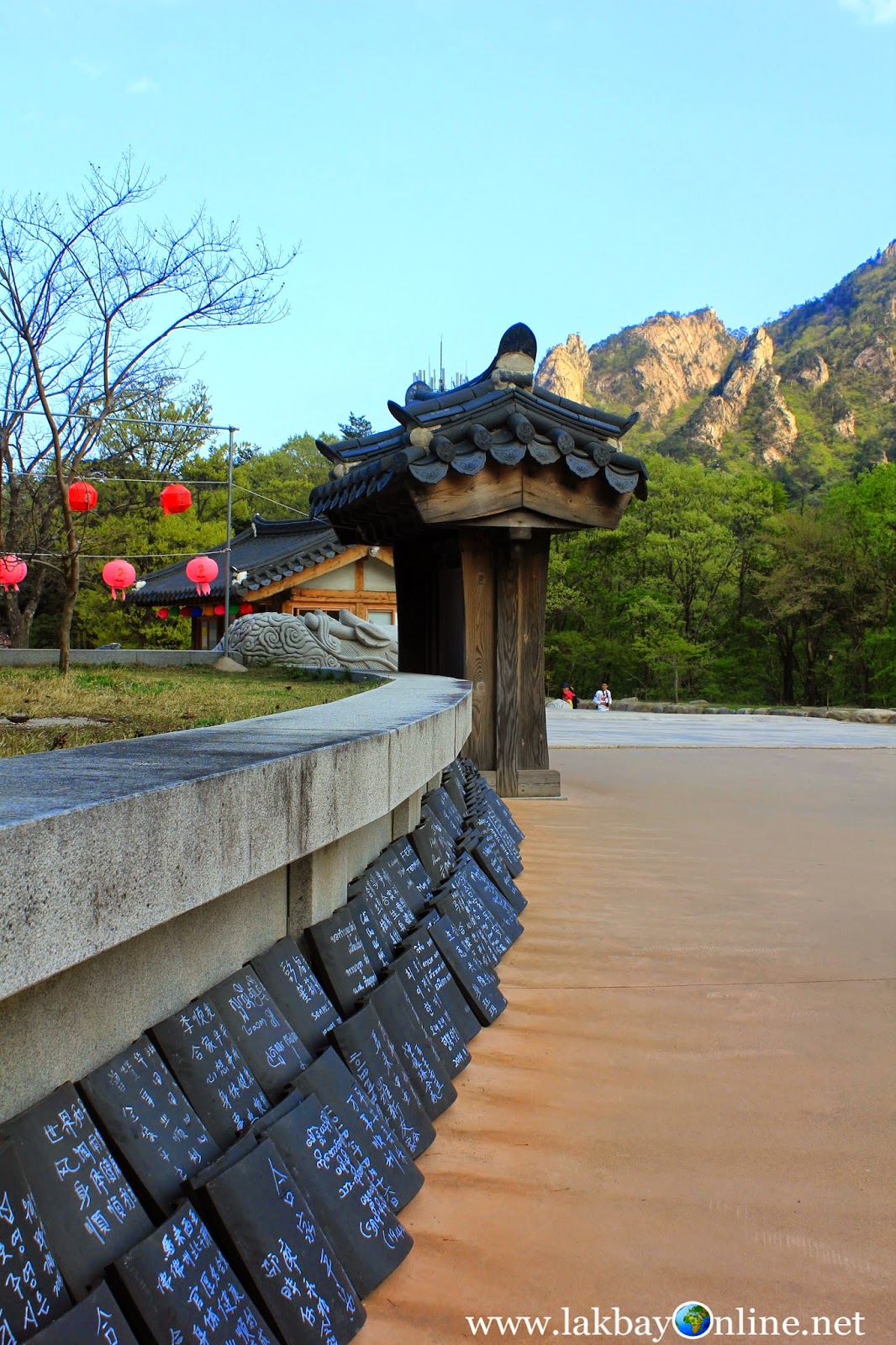 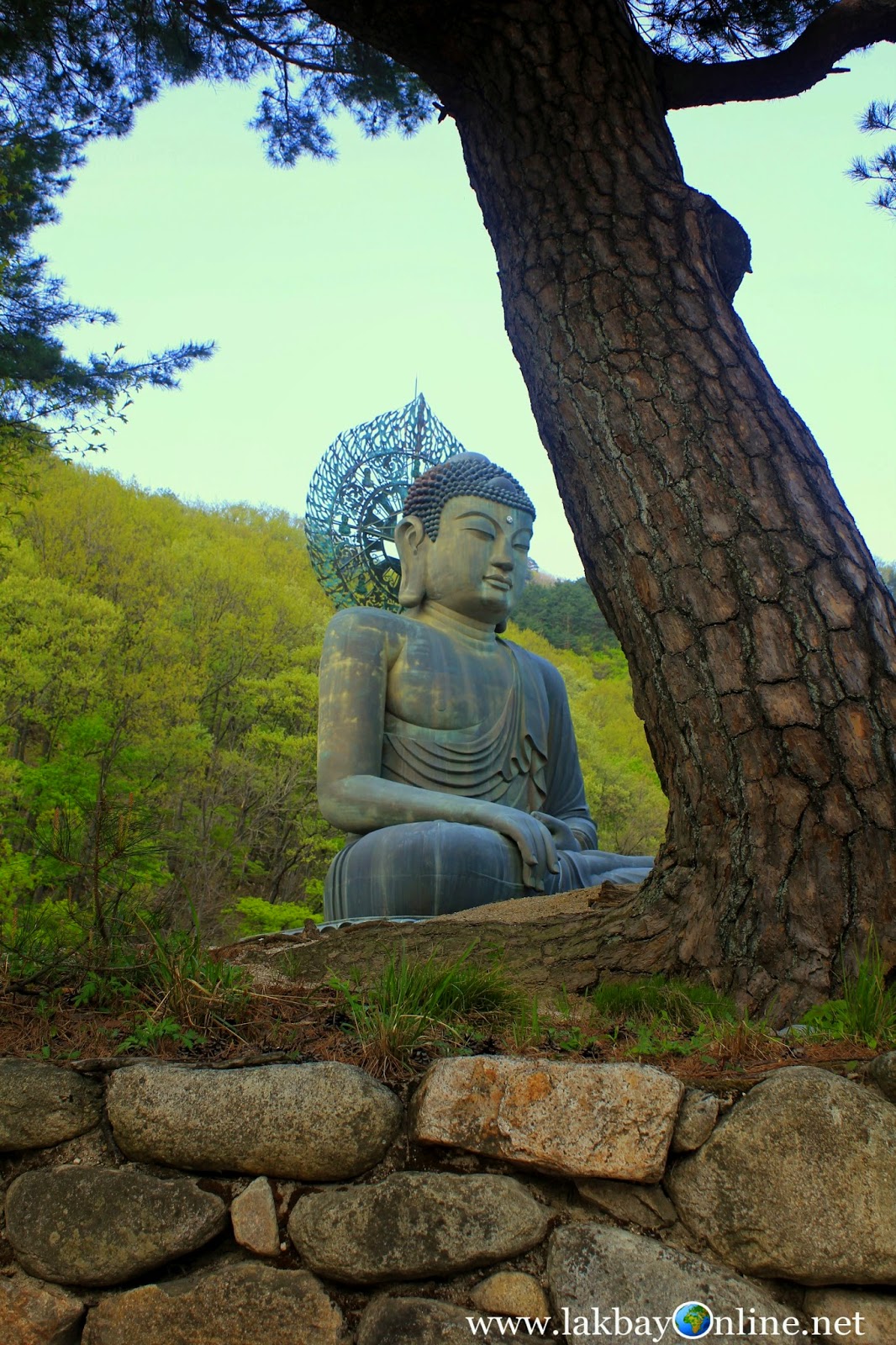 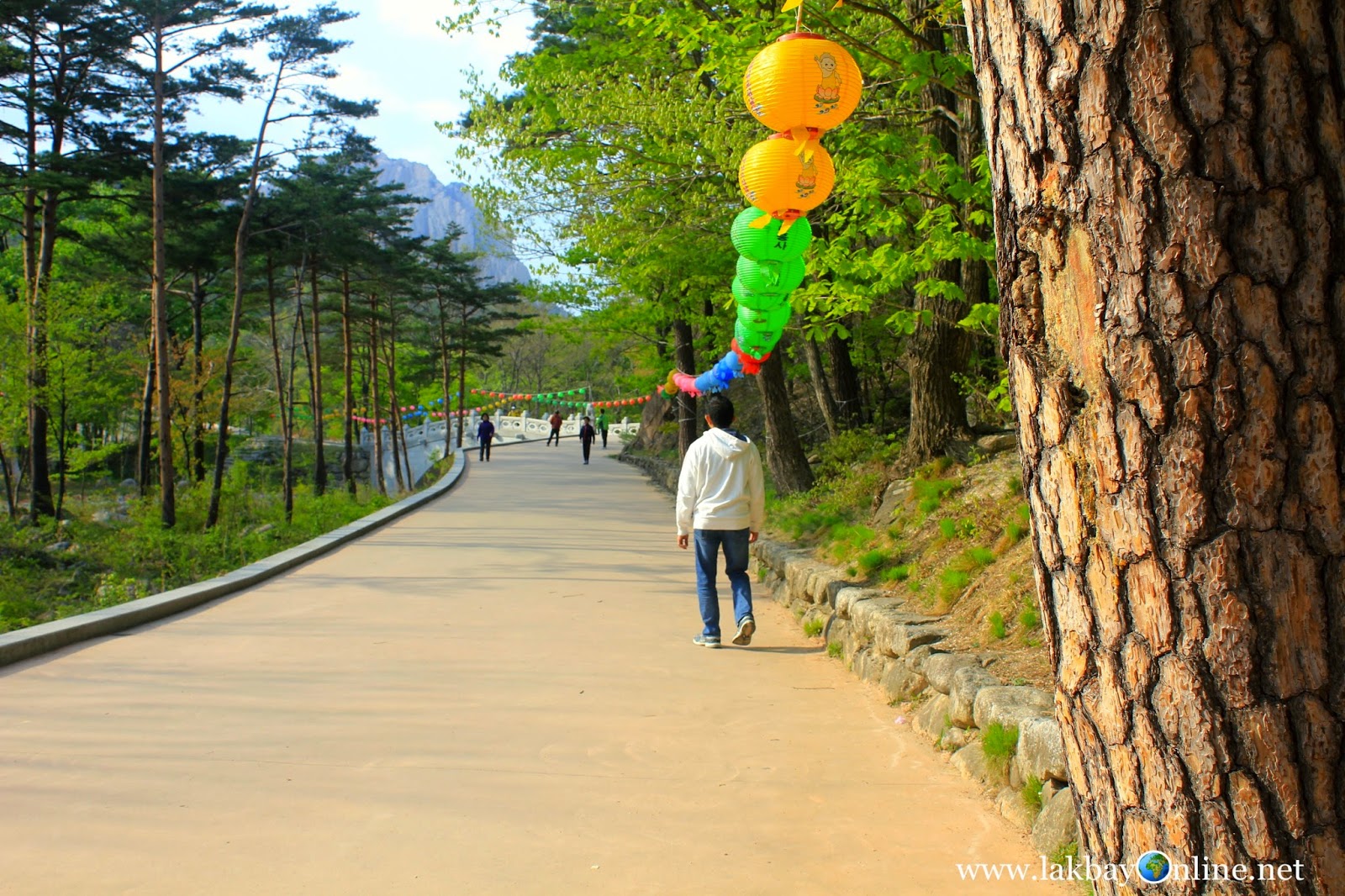 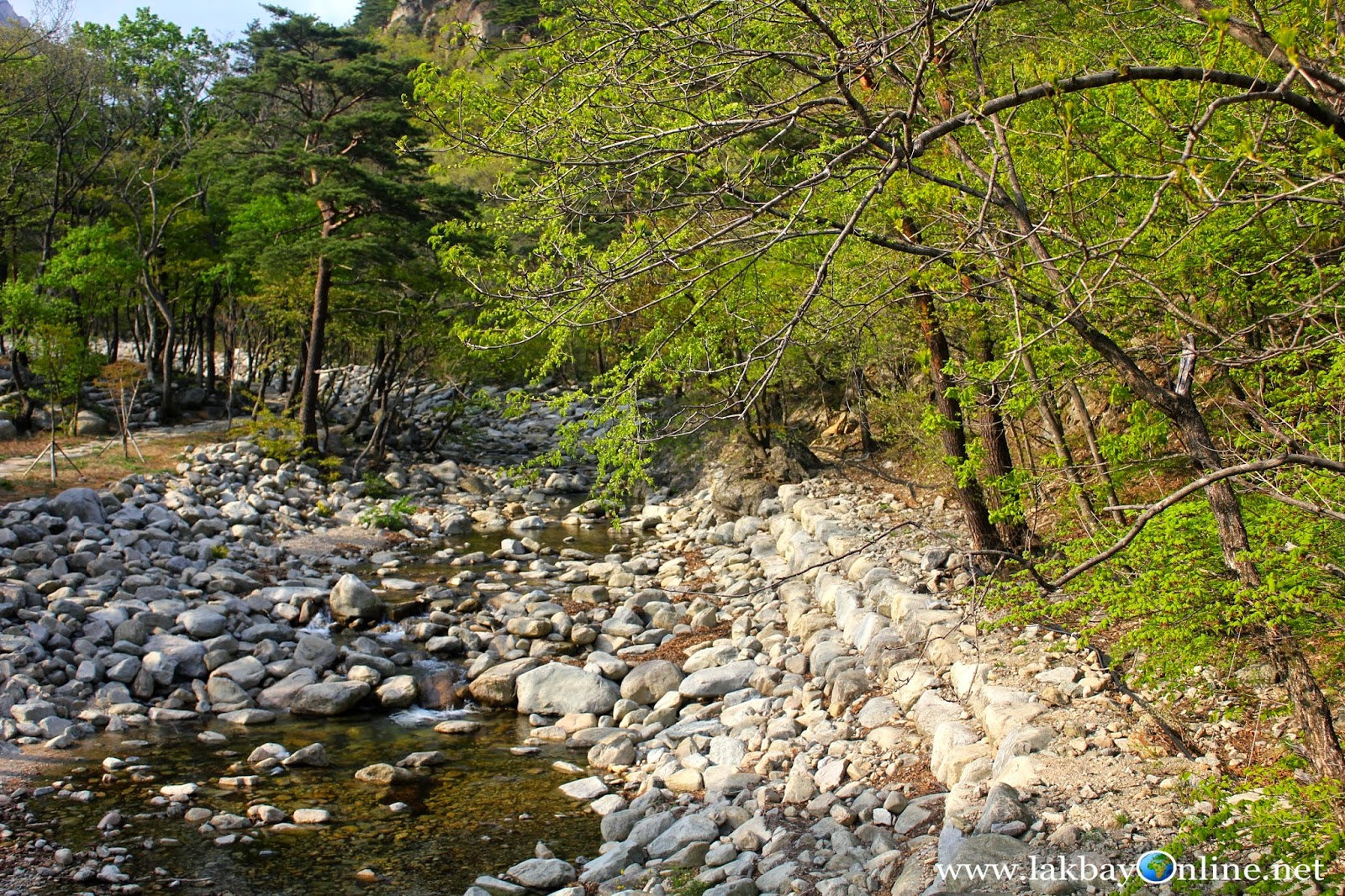 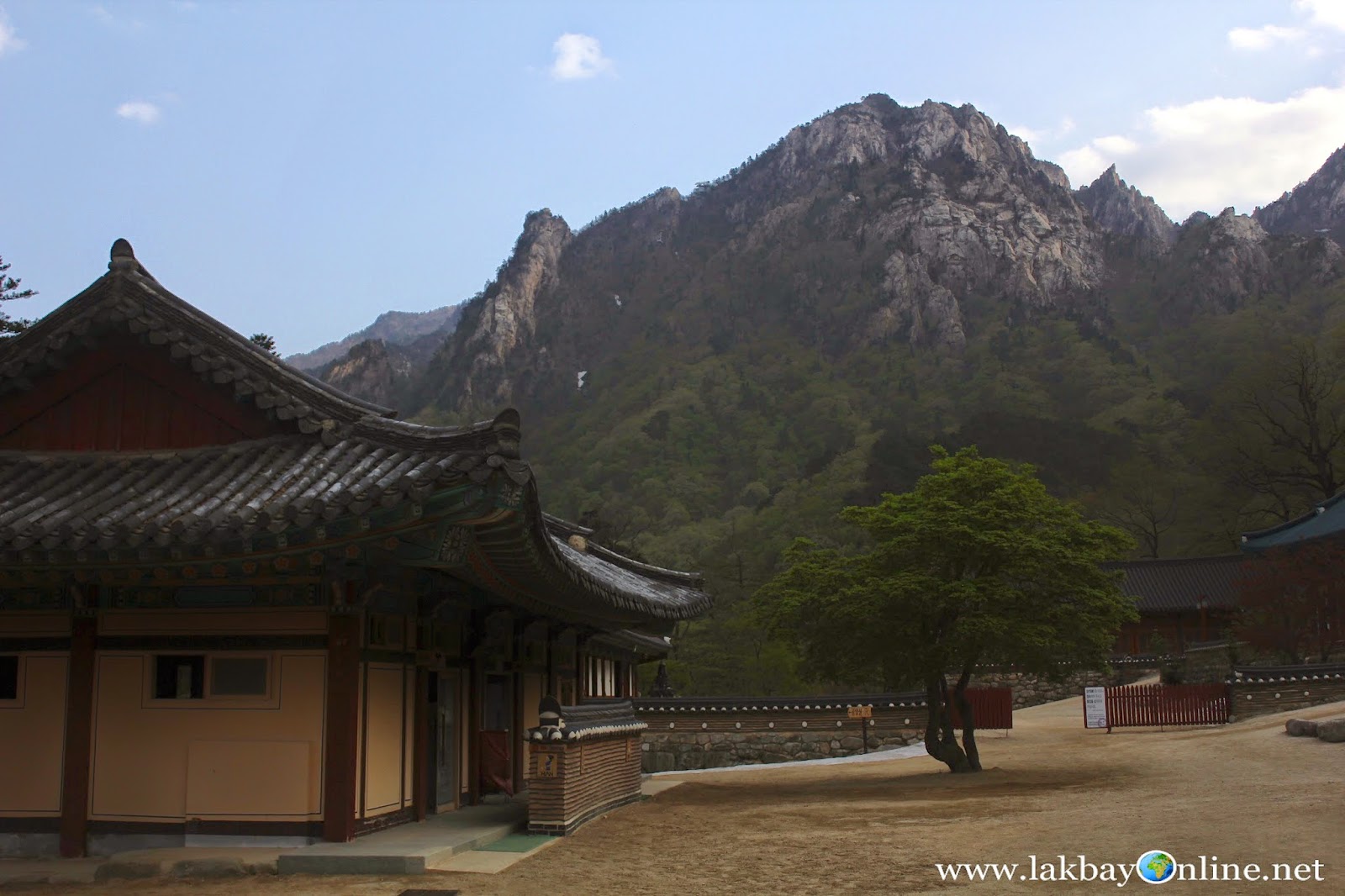 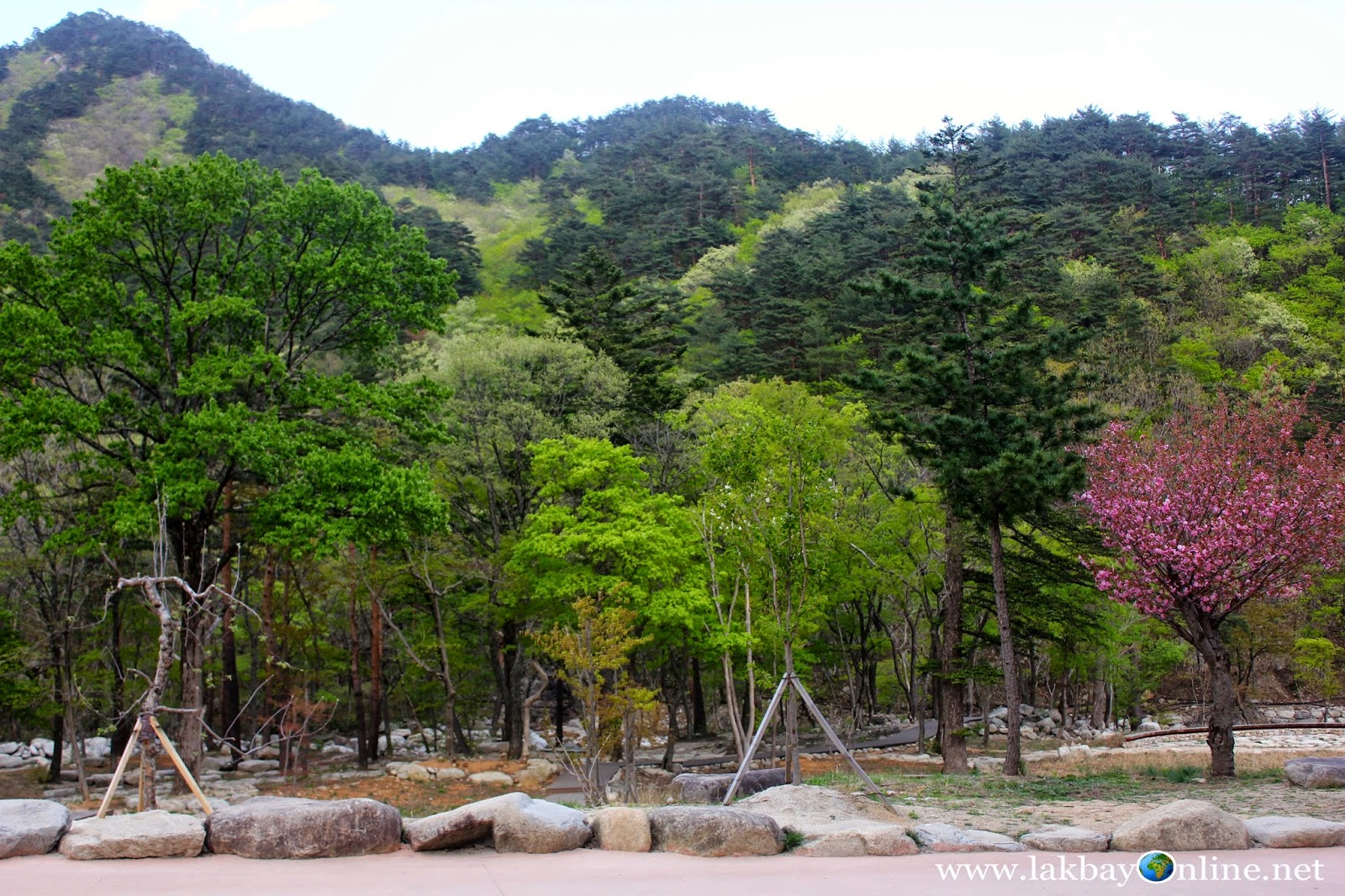 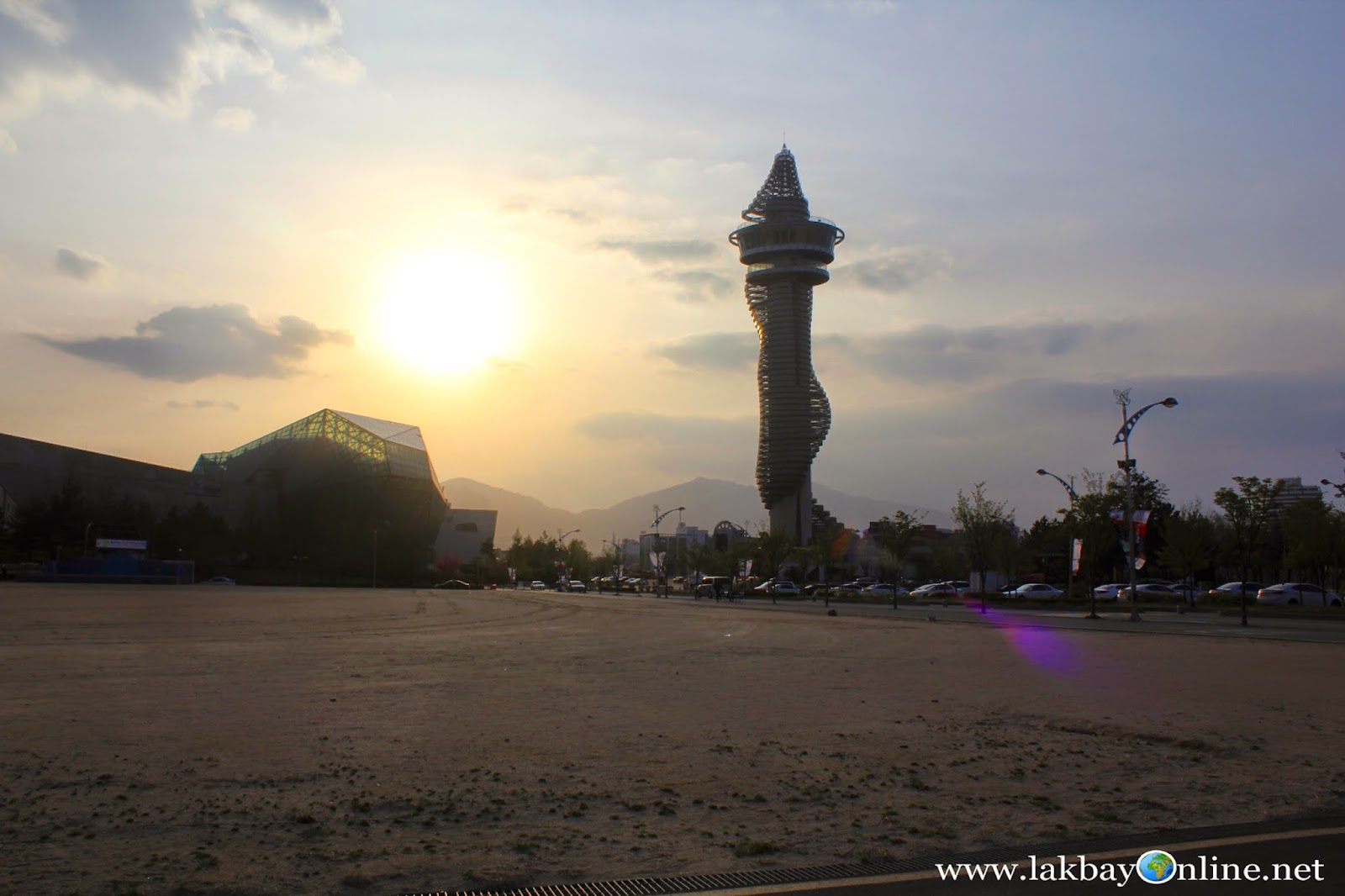 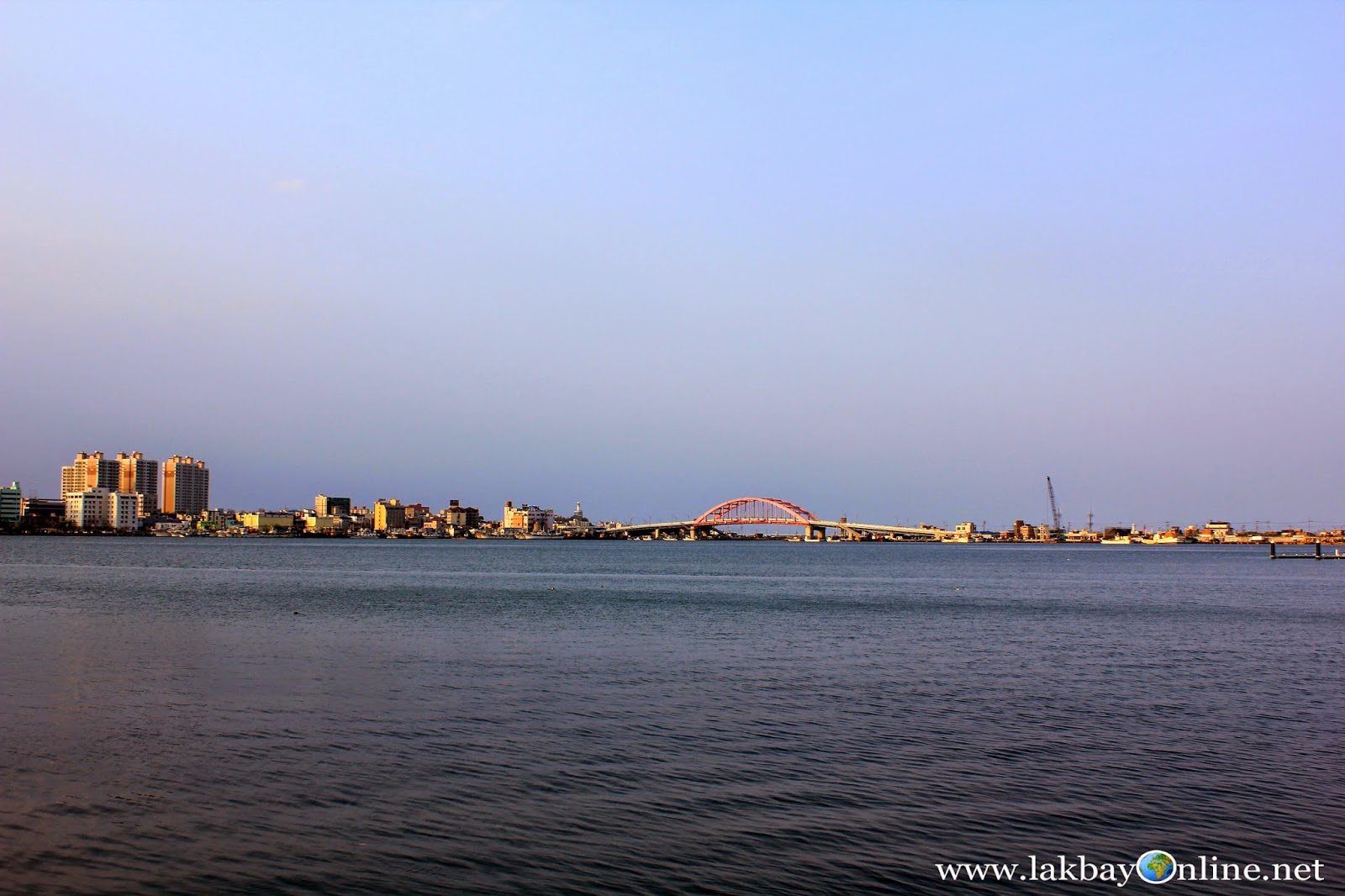 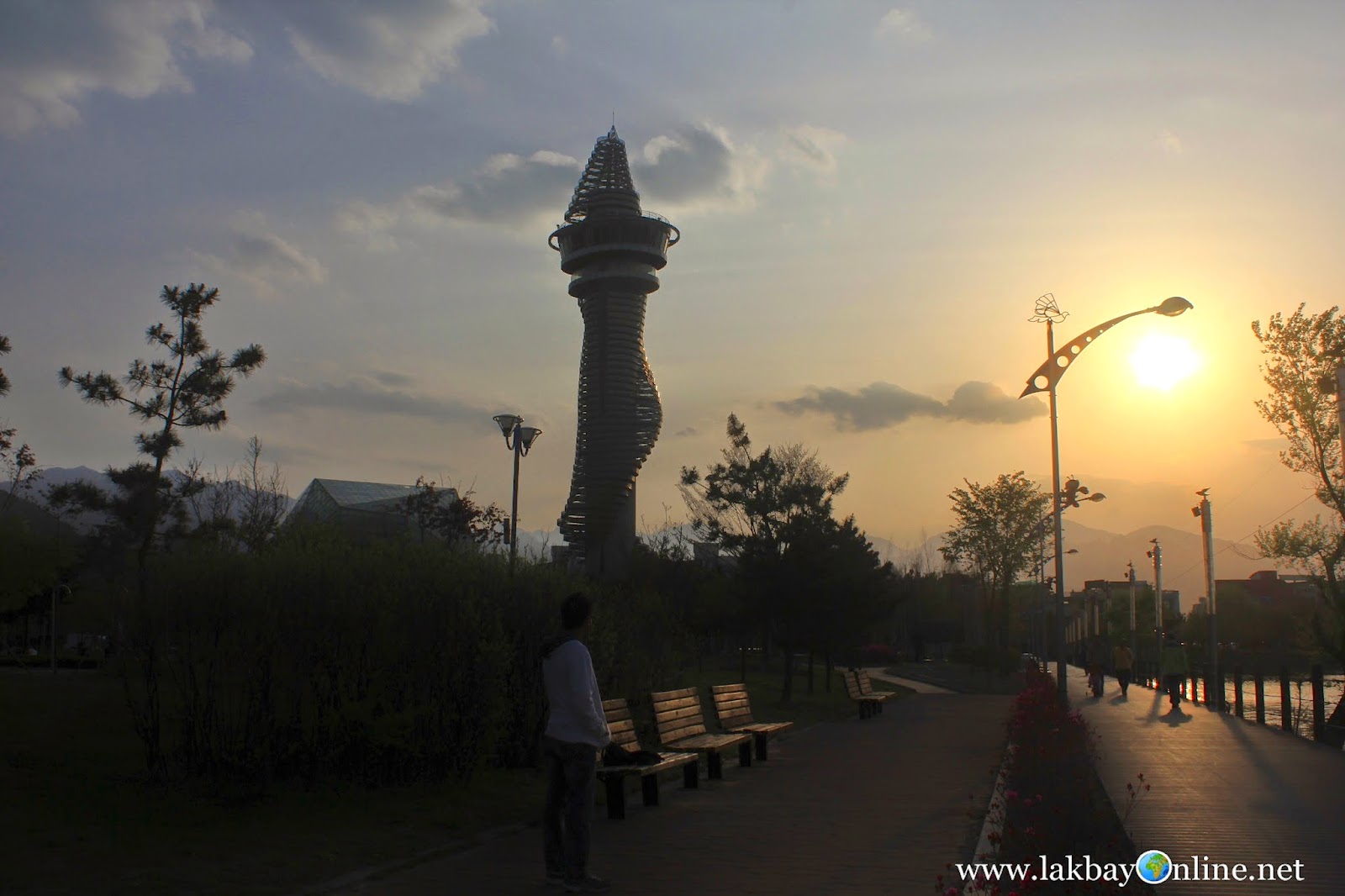 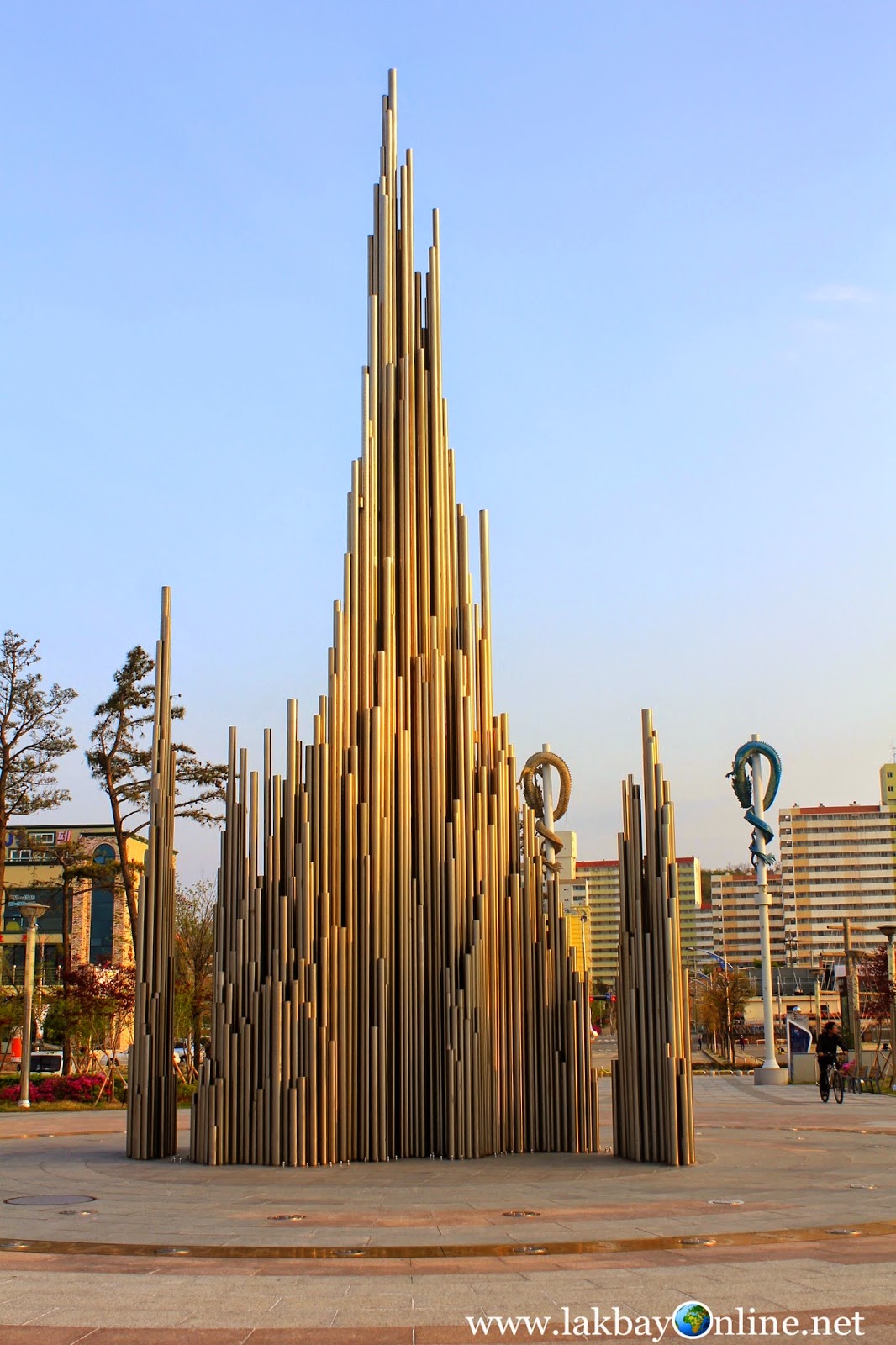 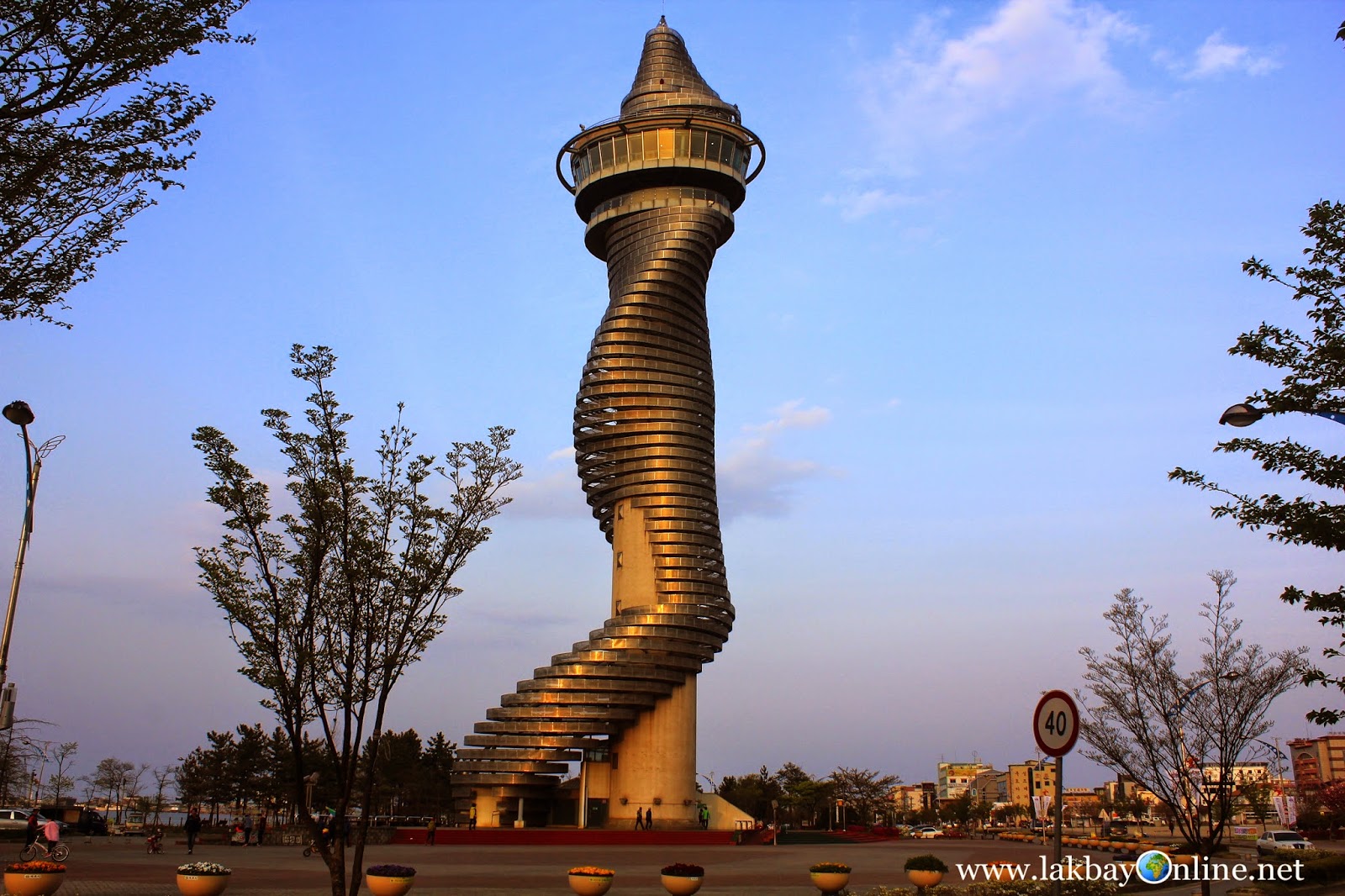 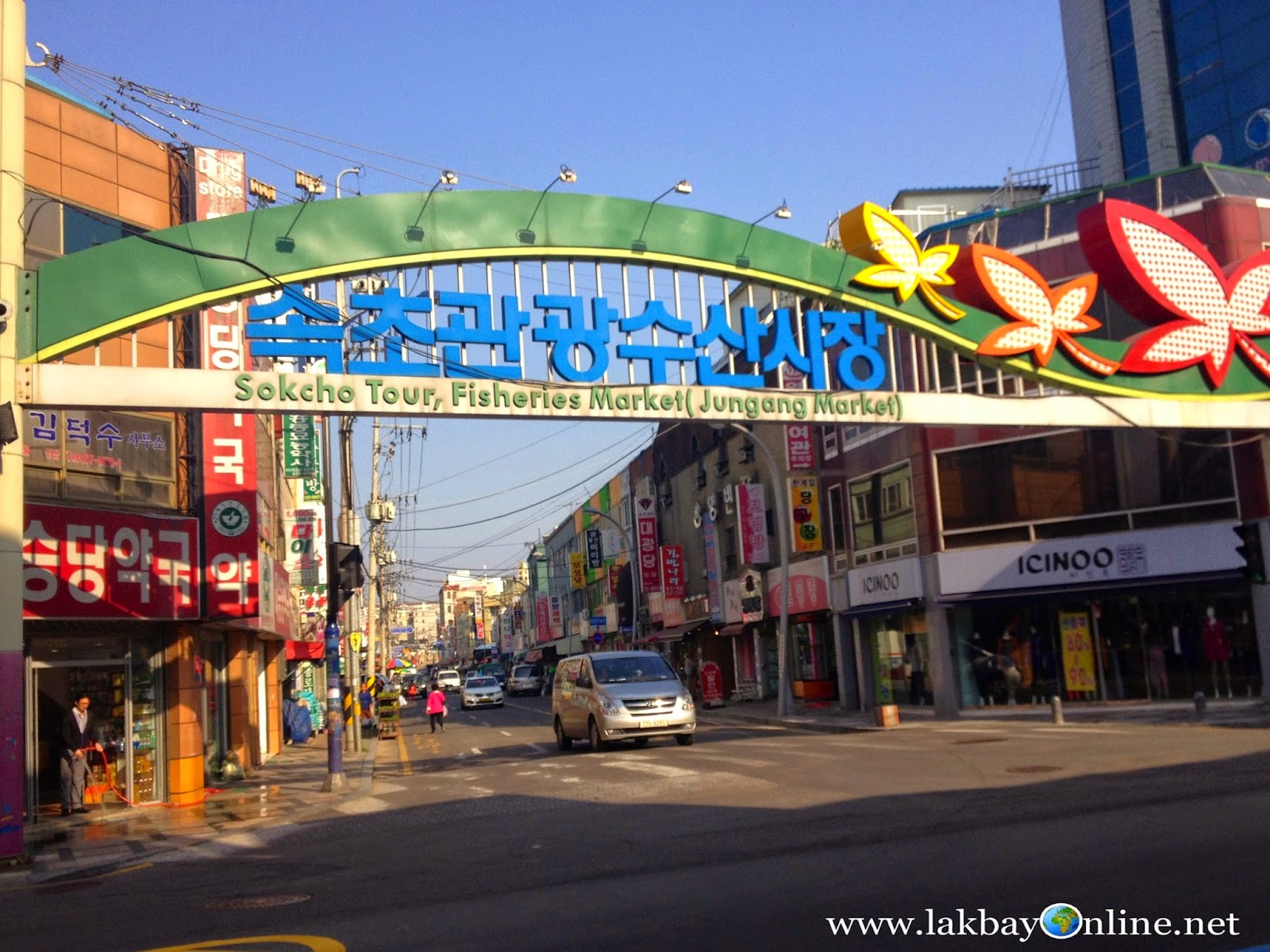 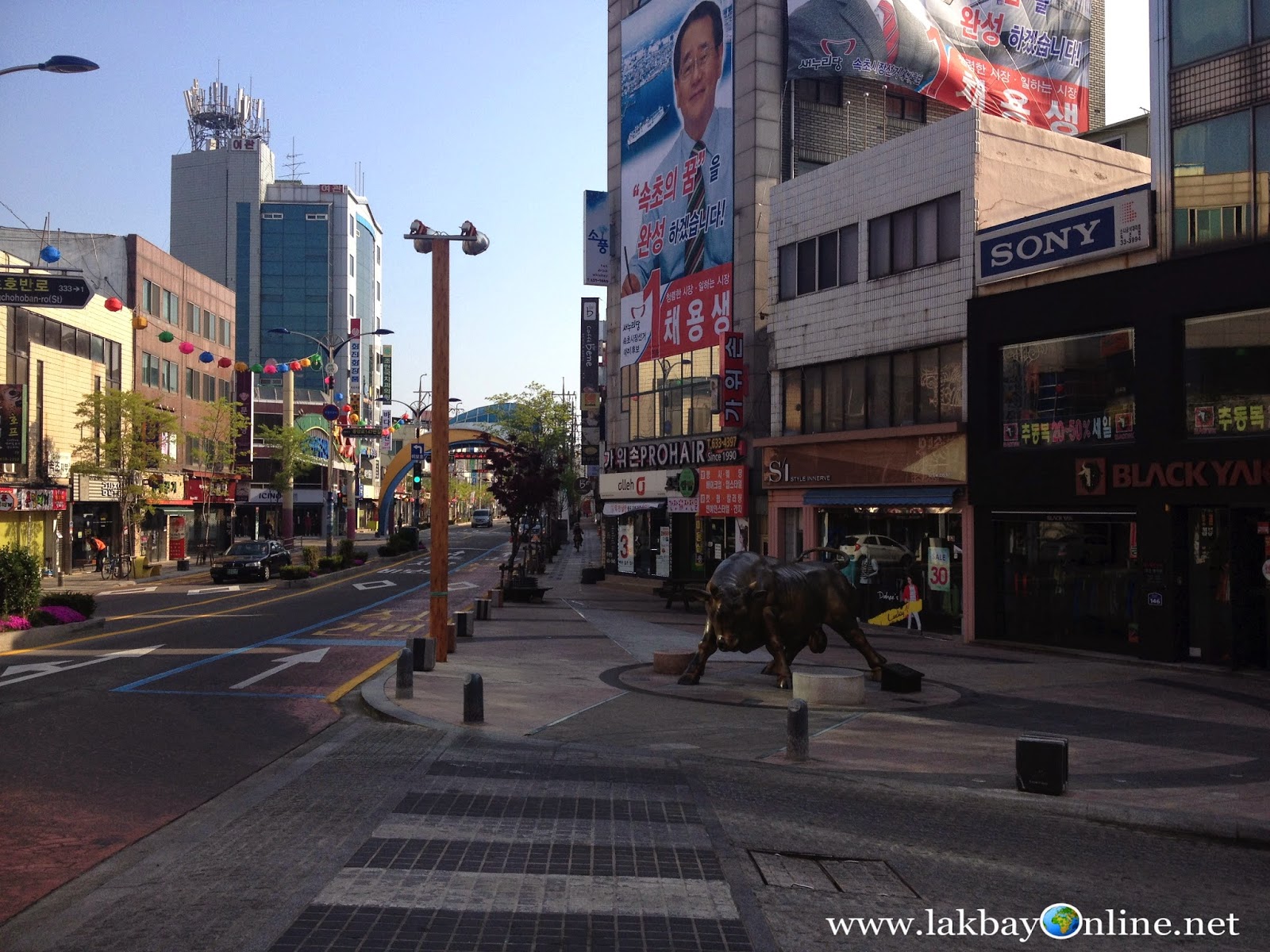 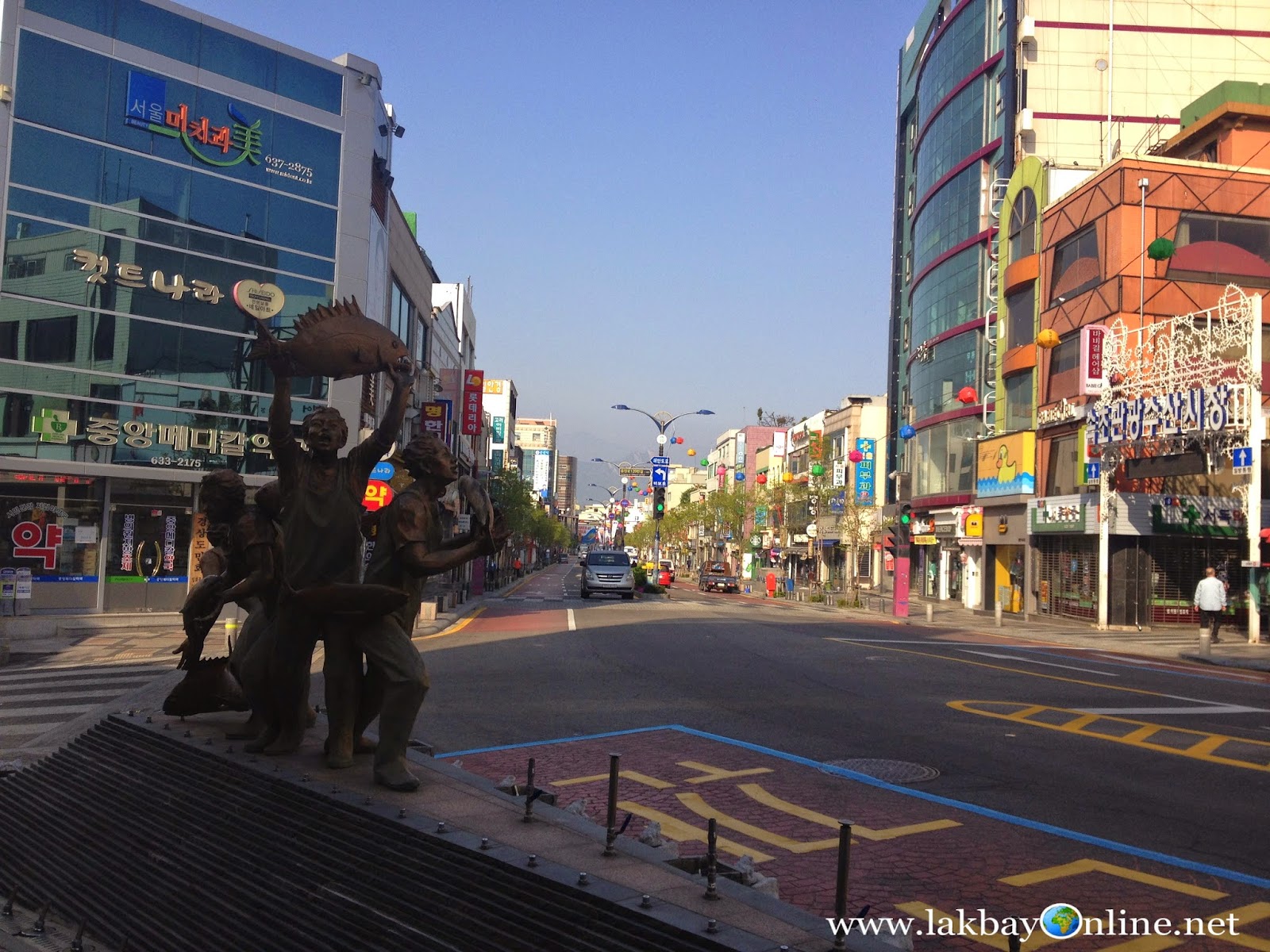 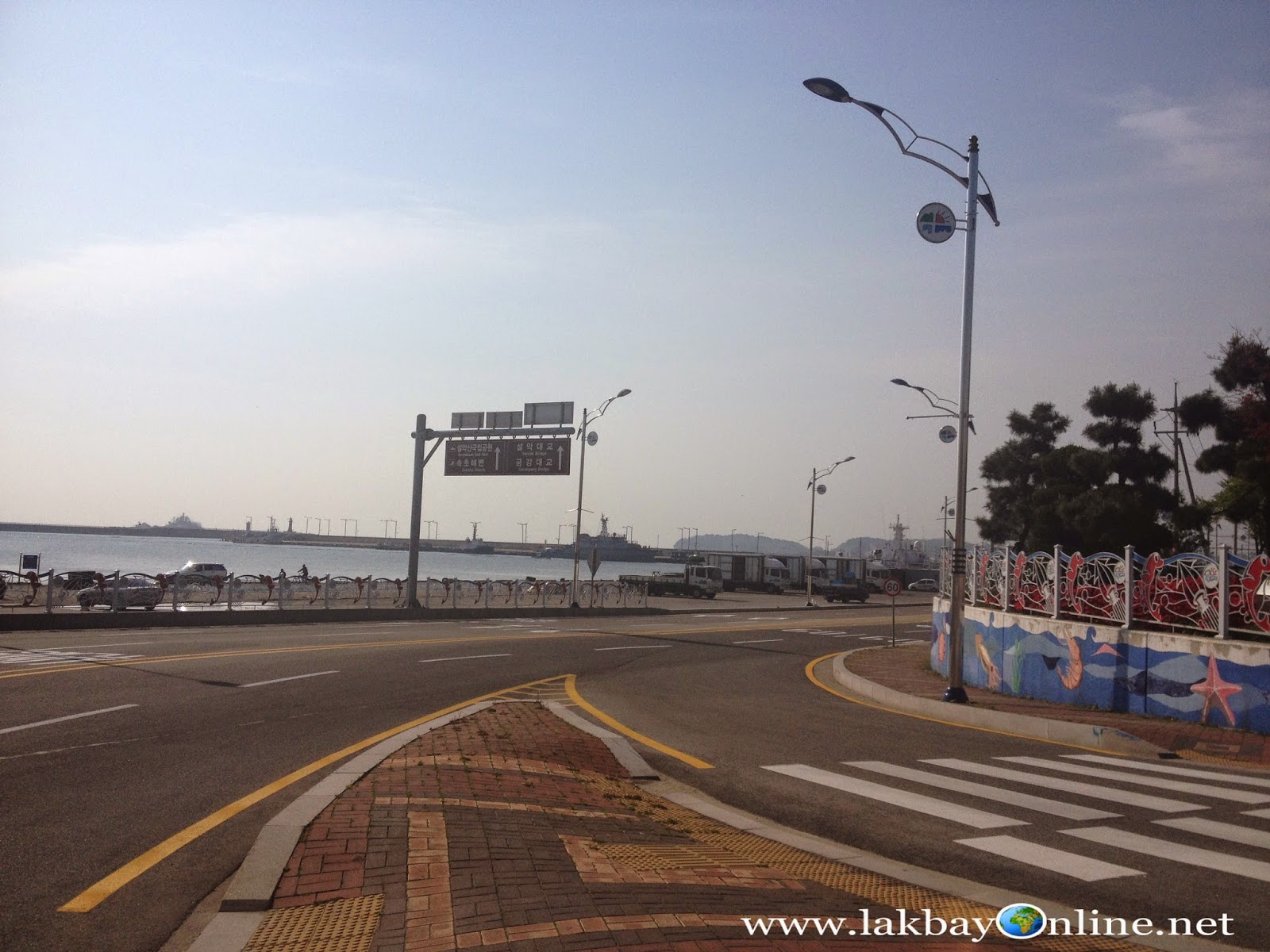 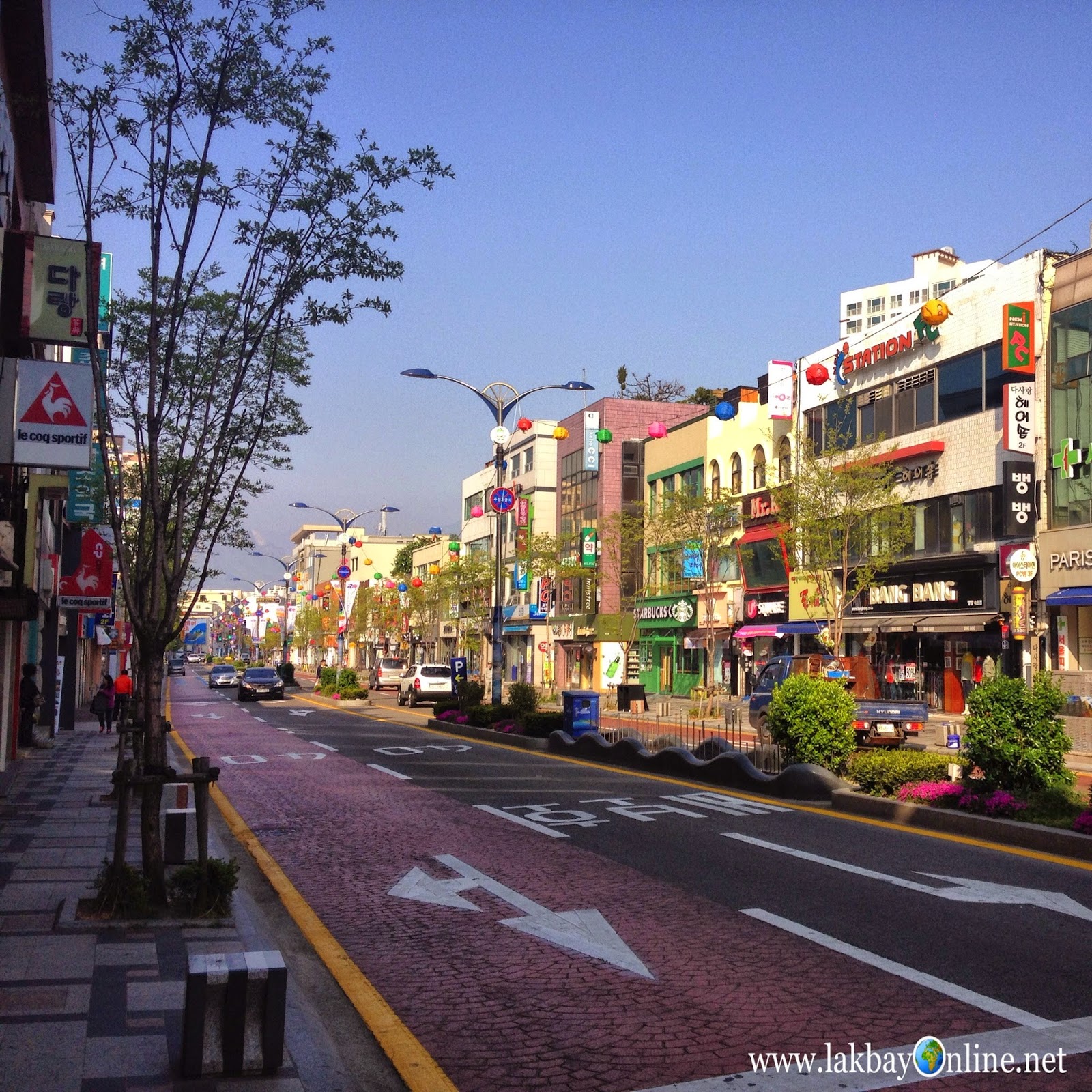 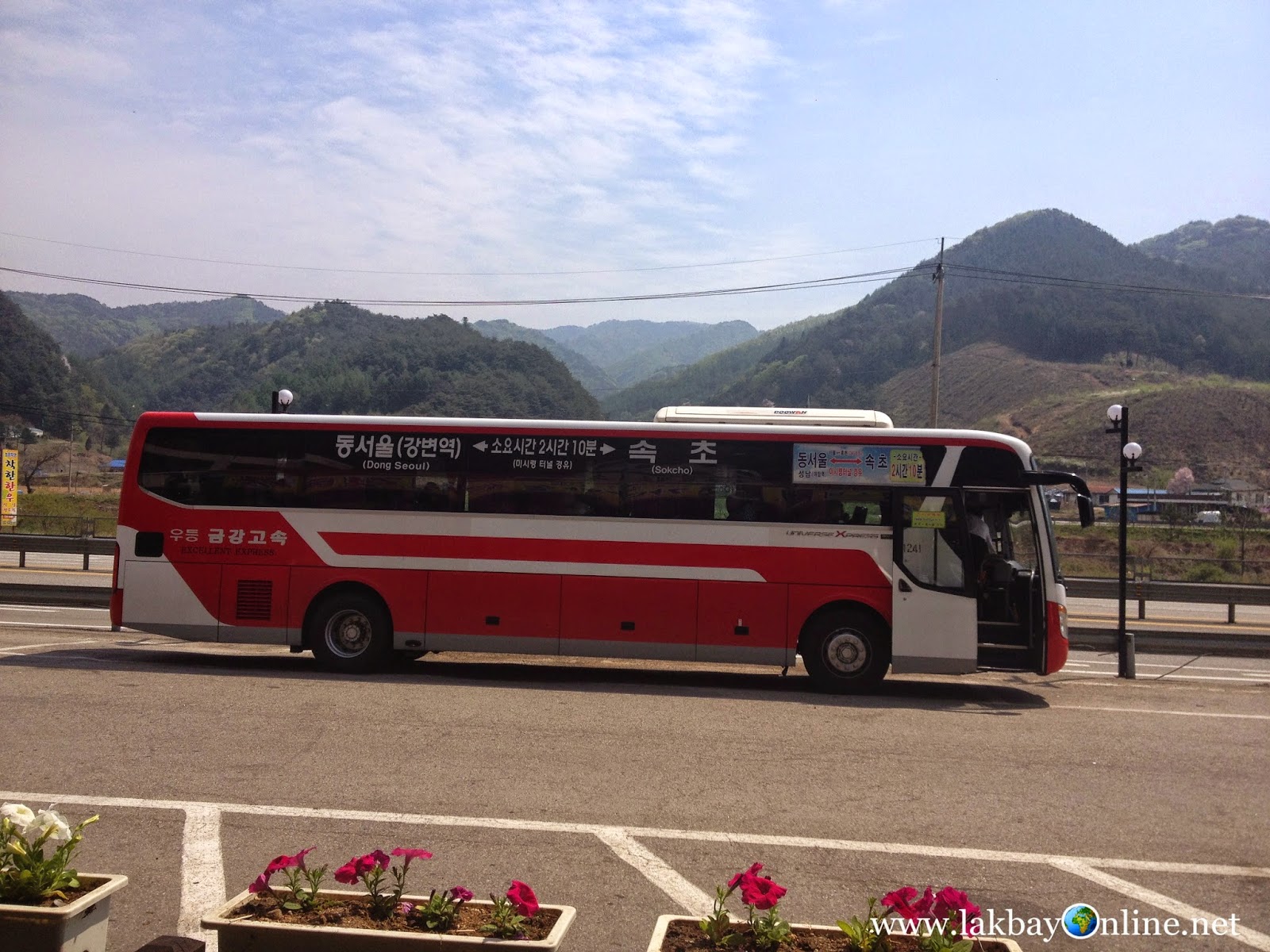