My travel buddies and I went to Beijing five months before the commencement of Beijing Summer Olympics. We bought train tickets at Shanghai Train Station early in the morning. There is an english counter strategically located at the station. Traveling from Shanghai to Beijing via sleeper train took 12 hours. The train departs at exactly 7 in the evening in Shanghai and arrives in Beijing at 7 in the morning the following day. There are restaurants inside the train that offer wide range of food and beverages that will keep everyone from hunger throughout the trip.
. 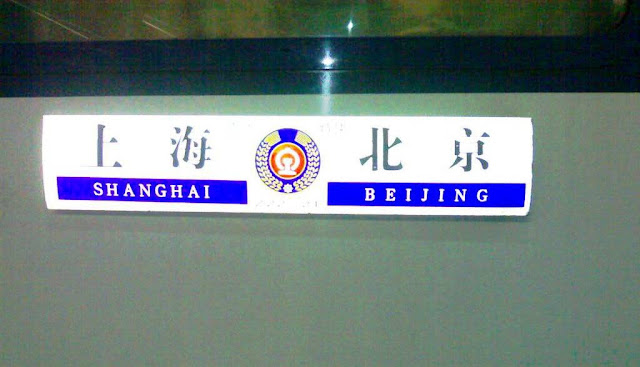 When we arrived in Beijing Railway Station, we immediately went to Harmony Hotel (now Beijing City Line hotel), to check in. Our accommodation is just located across the street. I thought that we were so lucky because we are staying near the Beijing Railway Station, which is connected to all Beijing Metro Lines. And so, going around the place was very convenient for us


Beijing is the capital city of China, formerly known as Peking. It is the most populous city in the world. Its history came from three millennium. The city is well-known to its religious temples, gardens, palaces, tombs, walls and gates. During our visit, they were busy preparing for the upcoming Summer Olympics. 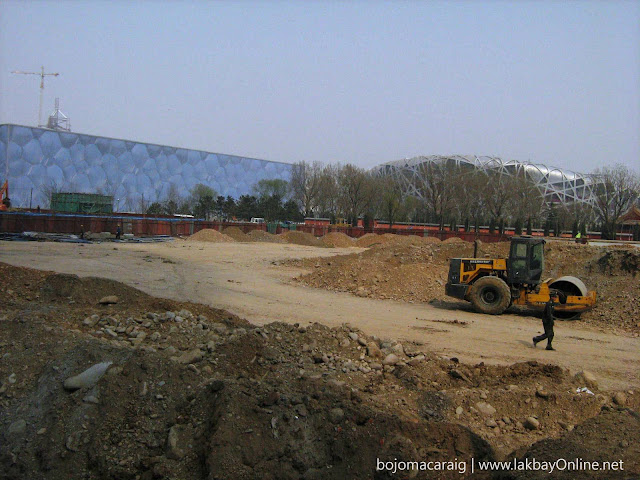 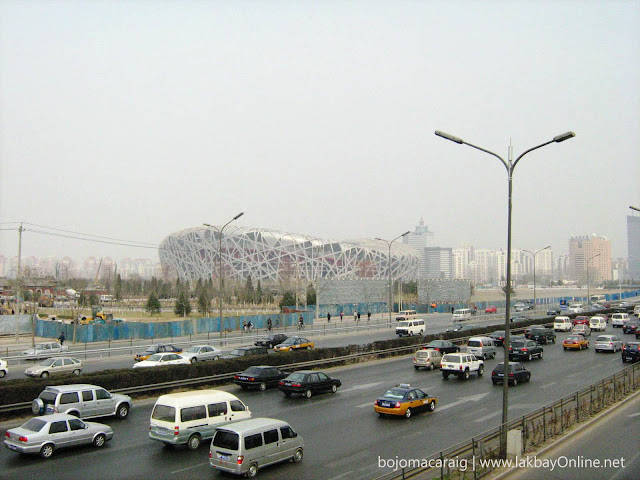 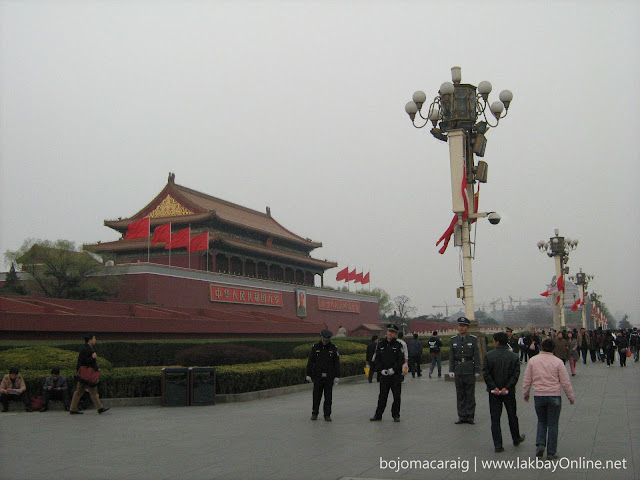 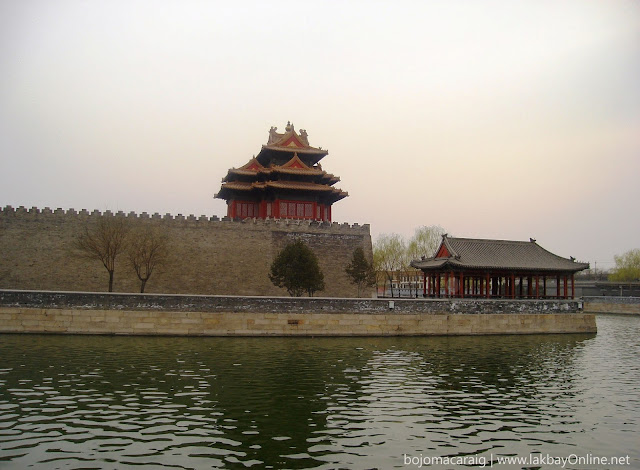 I promised to myself that I will return to this city to accomplish my own itinerary. 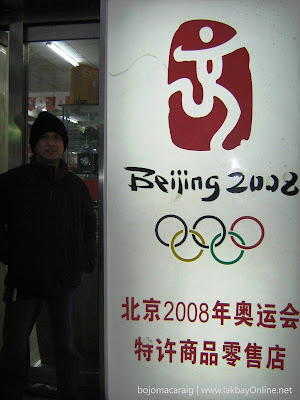