China was the third country I visited since I started travelling in 2007. My travel buddies and I went to Shanghai in 2008 and it is where we spent our vacation during the spring season. I must say that the temperature was different from Baguio and Tagaytay.  We spent 3 nights in Shanghai before heading back to Beijing via overnight train.

Shanghai, Hu for short, is the largest city in China in terms of population. Yangtze River divides the municipality into two parts. The Huangpu district is considered to be the traditional side and the Pudong district is dubbed as the modern or new side. 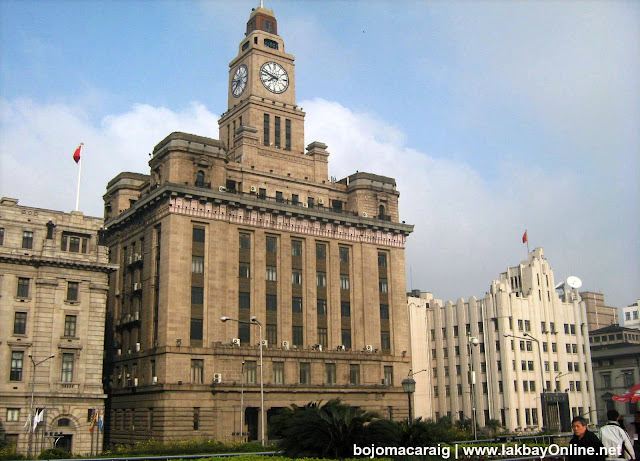 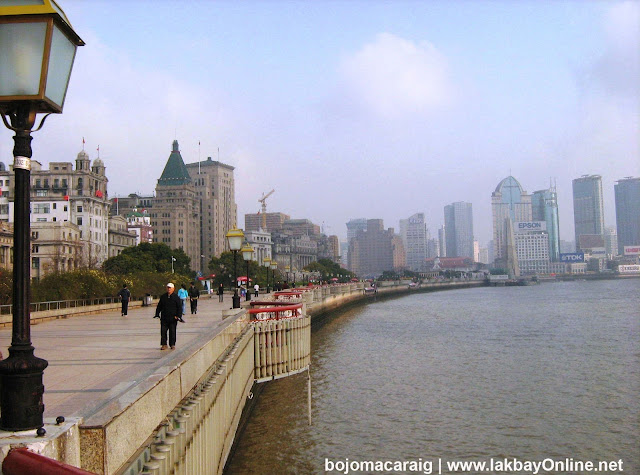 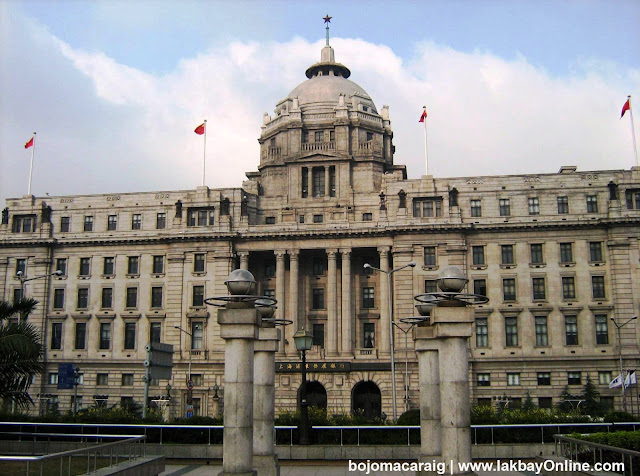 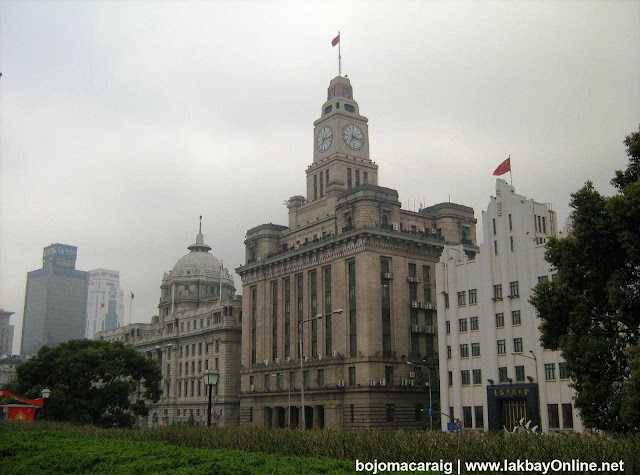 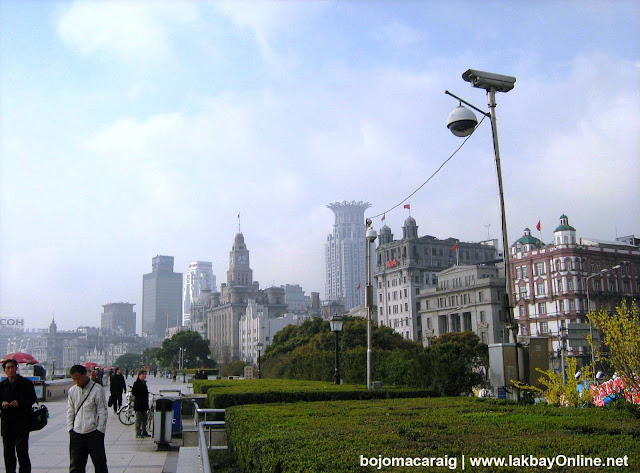 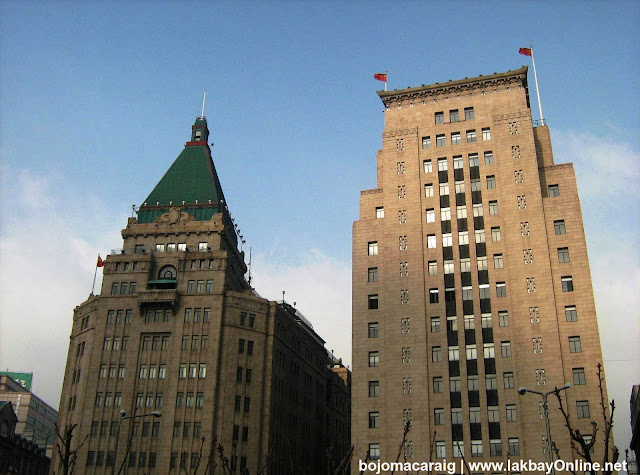 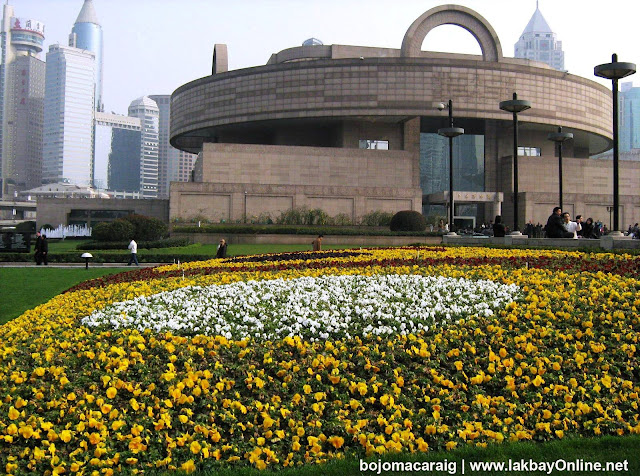 If you have the “do-it-yourself” itinerary, which we had, the best and the budget-friendly way to get around is via Metro. From Pudong International airport, take the Maglev Train – the first high-speed magnetic levitation line commercially operated in the world. This train is connected to Shanghai Metro. We took the interchange at the Central Pudong Station  for us to get to the city center.

Maglev Train Tickets cost 50RMB (approx US$8) for one way and 80RMB for round trip
I gave this link for the updated information about Shanghai Subway.