BIBLICAL LAND Series: WHERE IT ALL BEGINS

Egypt is one of the ancient civilizations on the planet. The first time I read about Egypt was when I started to study the Bible in my elementary days. Egypt is particularly mention in the Book of Exodus. And now, as a traveller, I decided to include Egypt in my priority list of countries to visit. Personally, I want to be in Egypt first that in the US.

When I think about this country, I always wanted to see the Red Sea, the Nile River and the Pyramid. I considered other attractions as travel perks.

We all know that The Red Sea and the Nile River were both mentioned in the book of Exodus, When I hear about these two places, the first thing that pops out in my mind is Moses. Some scenes in the movie Ten Commandments flashed back to my mind when I was on the shore capturing some photos. 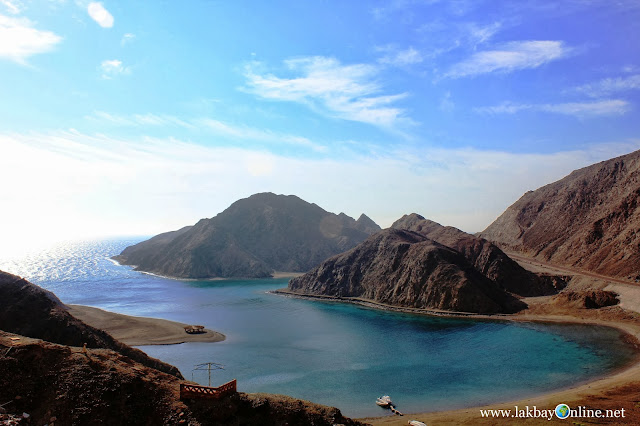 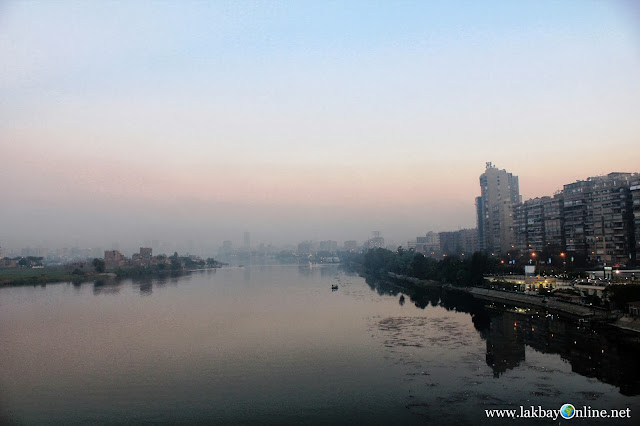 Ancient Wonder of the world

The Great pyramid of Giza is the only remaining member of the Ancient Seven Wonders of the World. There are lots of pyramids in Egypt but the greatest pyramid is the oldest and the largest. 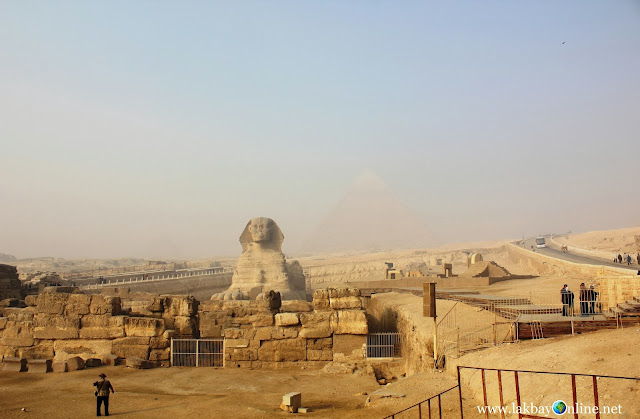 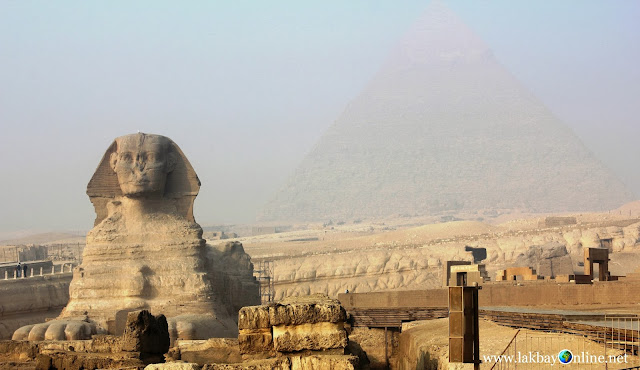 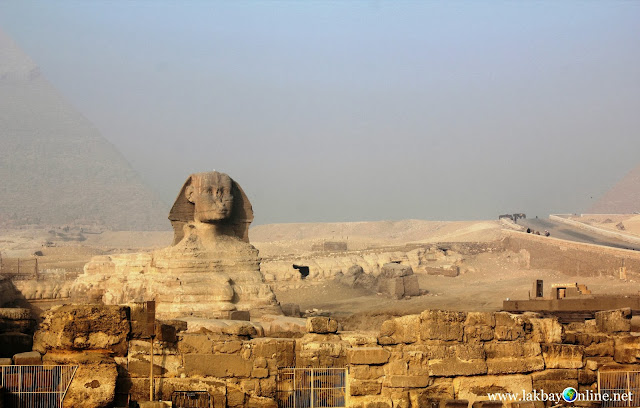 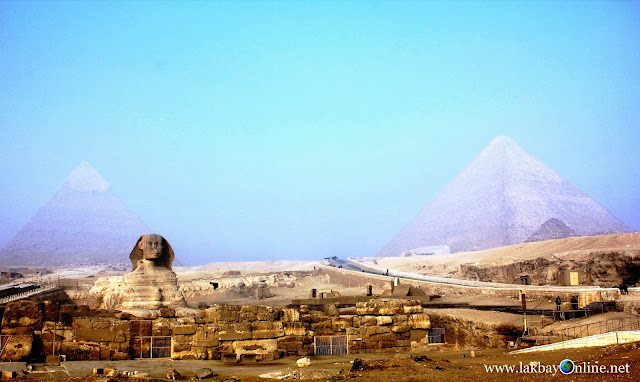 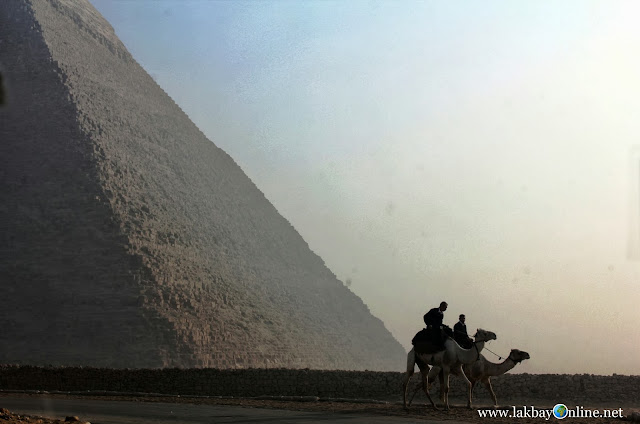 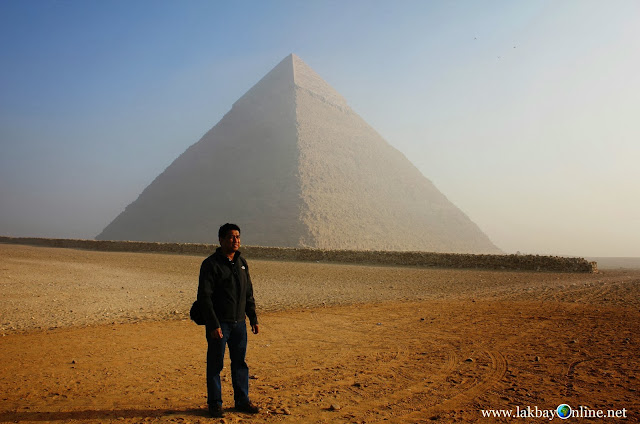 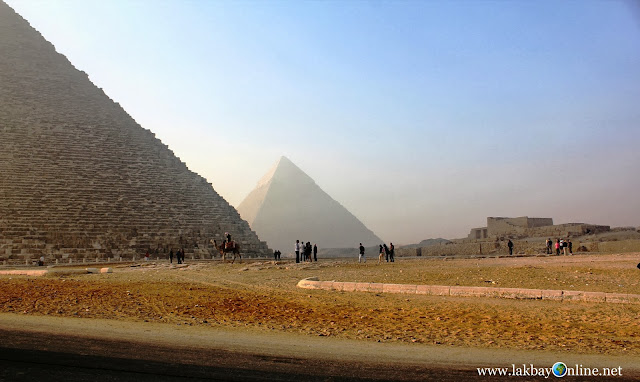 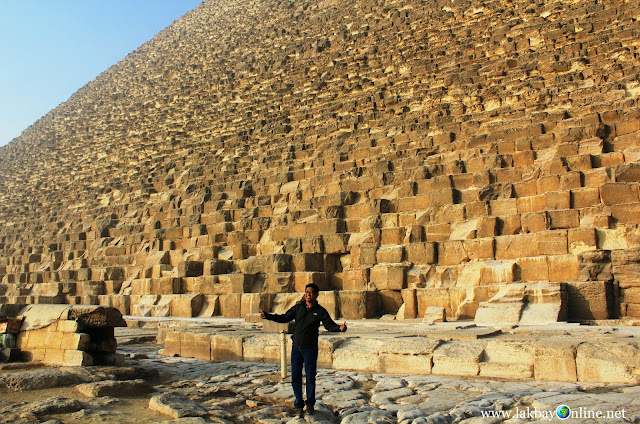 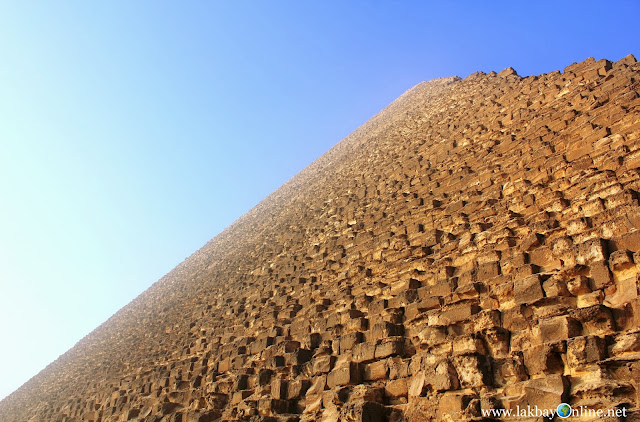 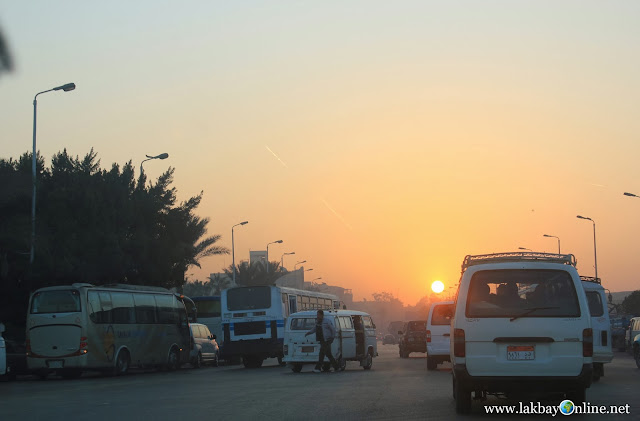 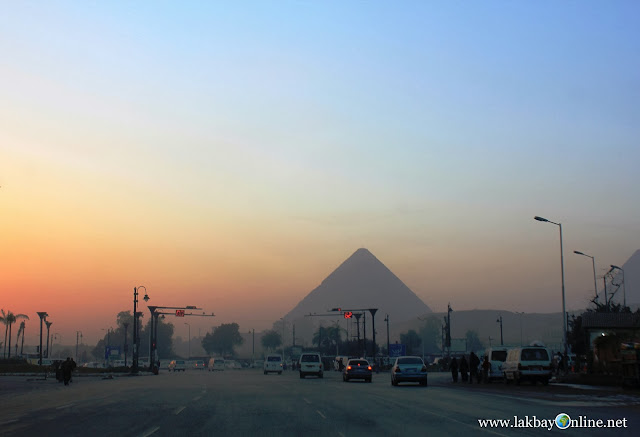 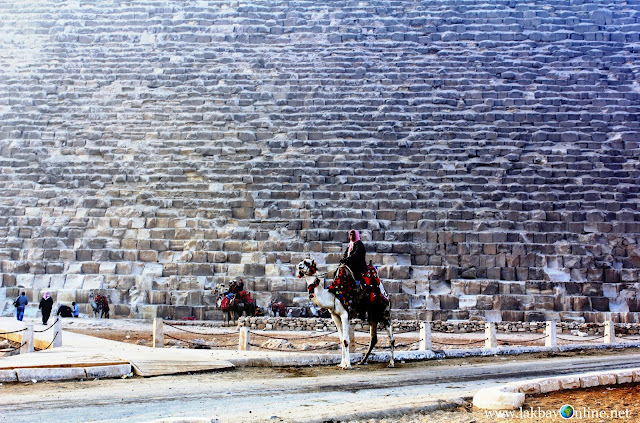 Don’t go to the Pyramid of Giza as early as 8 in the morning during winter season. You can’t see the pyramid in good panorama due to fog. (Ticket to the site costs 60LE (US$9). However, going inside the pyramid and riding on a camel are not included in the ticket. The site opens at 8 AM. 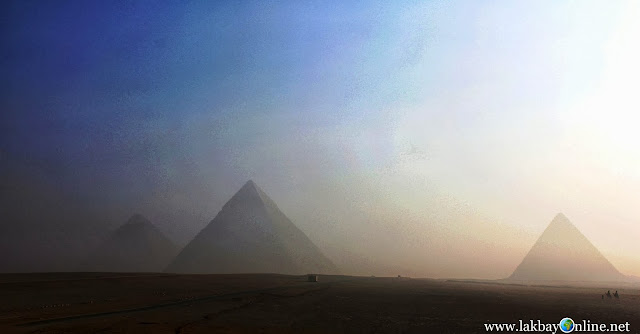 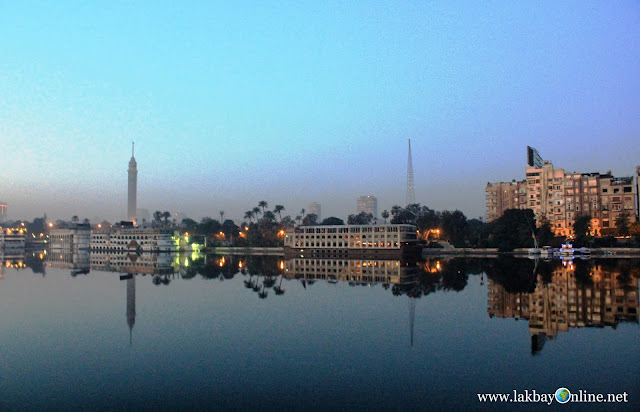 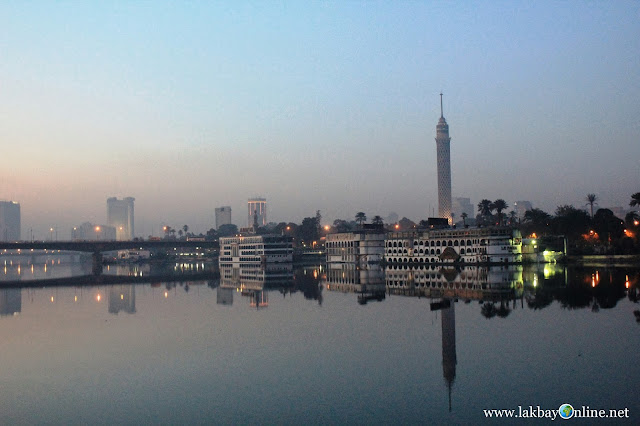 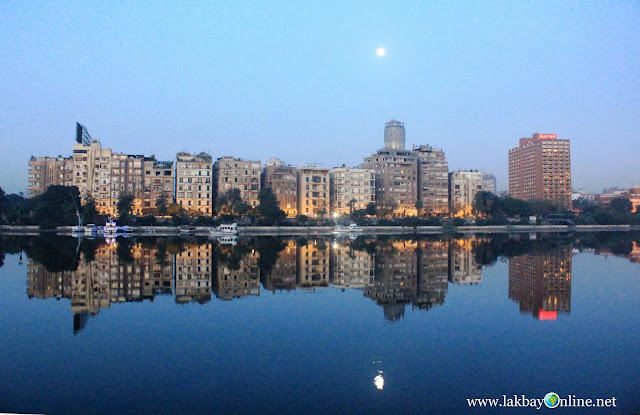 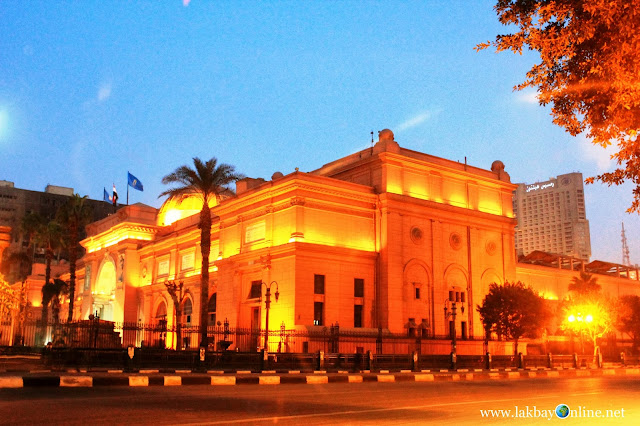 I am not a good writer. I am not a professional photographer. I am just a traveler.
Posted by lakbayonline