In the Old Testament, God said to Joshua, assistant of Moses (Joshua 1:2)   “Moses my servant is dead. Get ready! Cross the Jordan River! Lead these people into the land which I am ready to hand over to them.” It means that the Israelites would be crossing the river coming from Jordan going to Jericho, Israel the promise land.

In Day 5 of my Holy Land itinerary, I crossed the Jordan River via Allenby Bridge (formerly King Hussein Bridge) from Israel.

At 7 in the morning of December 26, 2012, I left my hotel in Jerusalem to catch the first bus bound for Allenby Bridge. I asked the Palestinian police for direction on how to go to the bus terminal. When I arrive at the location as instructed, unfortunately, I was not able to see buses. After several minutes, I found a terminal across the Jerusalem wall, in between Damascus and Herod gate. I asked the driver regarding the location of the bus terminal going to Allenby Bridge. He told me to enter the gate at the back of Golden Walls Hotel. I found out that a van to be used and I was a bit early. Schedule of first departure was 7:30AM, so I waited for another 15 minutes. I paid 7.50 shekels for the fare (I can’t remember the exact amount, sorry). 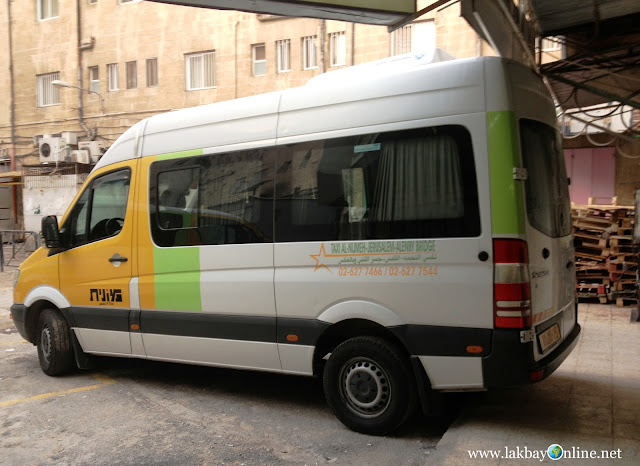 I was the only Non-Palestinian boarding on that van. The duration of travel took almost an hour from Jerusalem to Allenby border which also depends on the volume of vehicles on queue at Israeli check point. Israeli officers check all passengers Identification or passport. 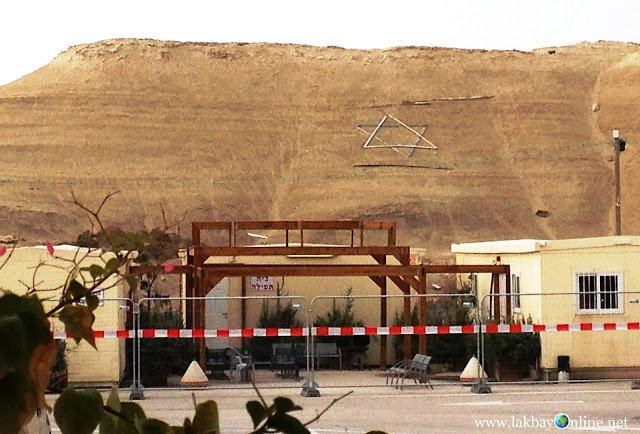 At the Israel terminal, I paid Israeli Exit tax of 103NIL (US$27) before I proceeded to the passport control desk. They also asked for my Jordanian Visa since visa upon arrival in this particular border/terminal in Jordan is not available for all nationalities.
There is a waiting area outside the terminal, where I waited for a bus going to Jordan. I was a little bit confused,   since there are so many buses that were parked in the area. But they are all tour buses. Then I noticed the JETT bus and ask the driver if his bus serves for individual passengers/tourists.

After crossing via Allenby Bridge, a Jordanian police will board on the bus, check and collect all passports, then the bus driver will get and hand all the passports to the immigration officer upon arrival at the Jordan Terminal.

Upon arrival, a bus collector will get on the bus to collect the fare depending on the size of the luggage. I paid 5JD (USD8) since I had only one small piece of luggage. While waiting to get my passport back, I saw a man holding a piece of paper wherein my name was written. He was my driver and tour guide for 3 days. His name is Sief.

Welcome to Hashemite Kingdom of Jordan!

Day 1:  from the terminal – drive going to North of Jordan then to Amman City
Day 2: drive to Mount Nebo and Madaba then to Petra via King and Desert Highway
Day 3:  drive going south to Wadi Rum then Aqaba border to exit and enter again to Israel 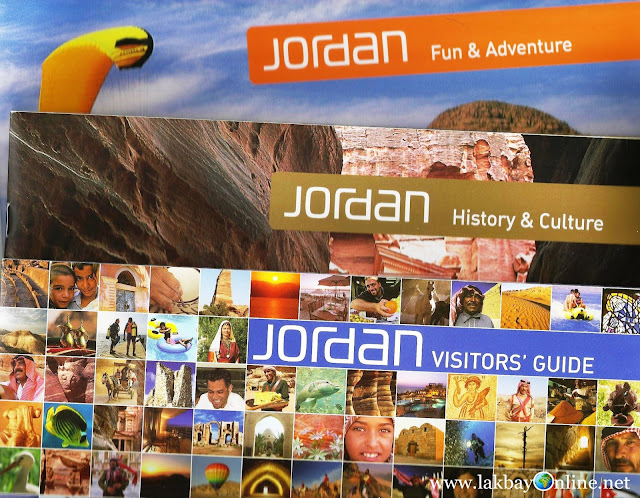