Three days before my flight I called the Embassy in Tokyo, asking about the status of my application. I told them regarding the report of Jordan Tourism Board. They replied that they already resent my application to the Ministry of Interior.  The next day, the embassy in Tokyo called me informing that my visa was already approved and they apologized for the delayed approval.

I finally got my visa a day before my flight. It was the most expensive visa and stressful visa application that I’ve ever had.

Since the dawn of civilization, Jordan has an essential role in Roman, Biblical, Islamic and Crusader periods. From the moment I arrived, it was as if I traveled back in time.

From the Terminal, we drove to the northern part of Jordan to visit the Ajlun Castle, one of the major ancient monuments in the region. It was a military watch post during the 12th-15th century. In Arabic it’s called Qal’at Ar-Rabad. 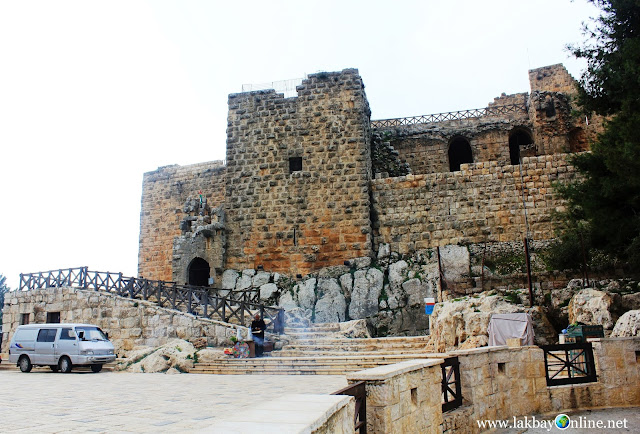 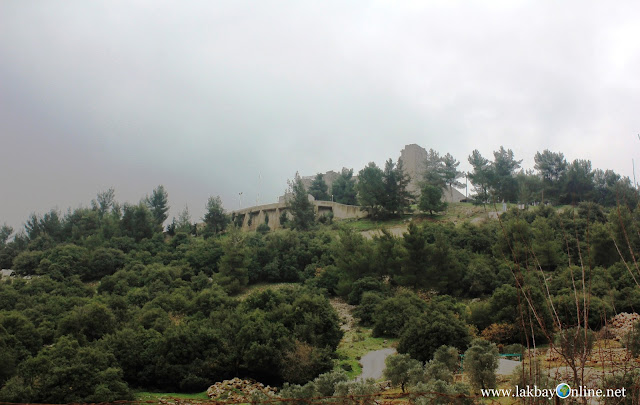 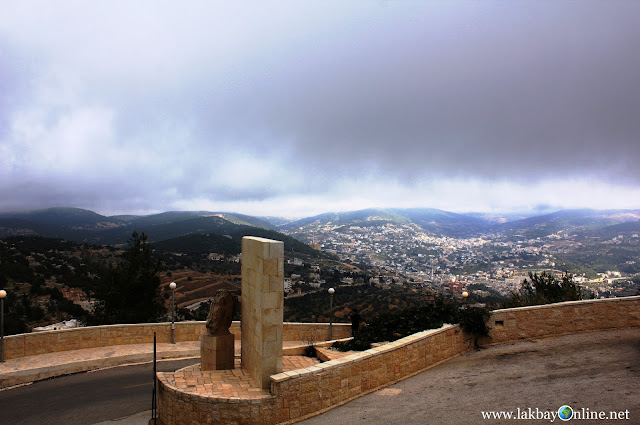 After which, we went to Jerash, the second among the most visited sites in Jordan. During the Roman rule, it was called Gerasa, the most preserved Roman towns in the world. Presently, Jerash caters many festivals and musical events that change the city into a lively and vibrant place. 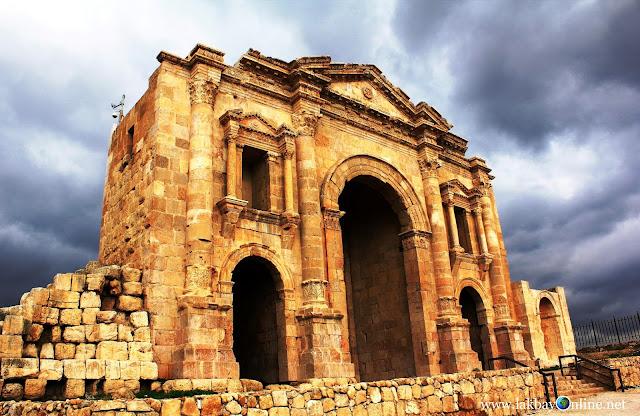 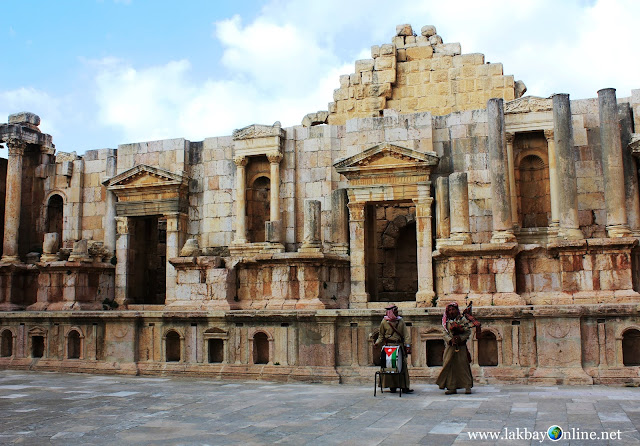 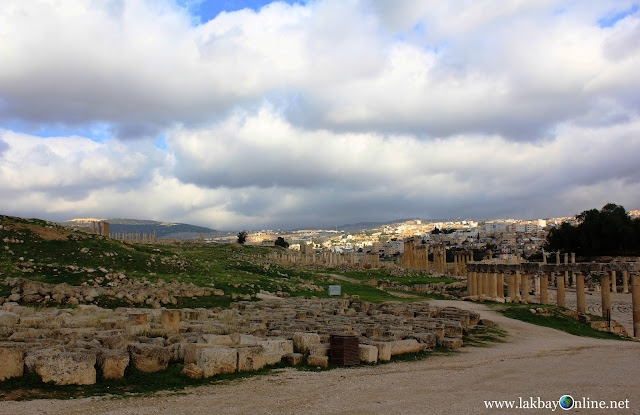 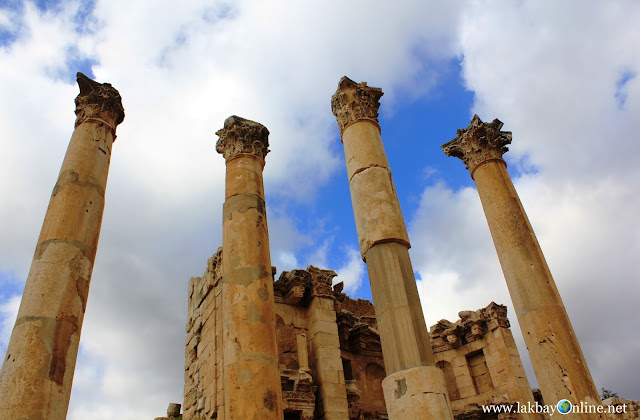 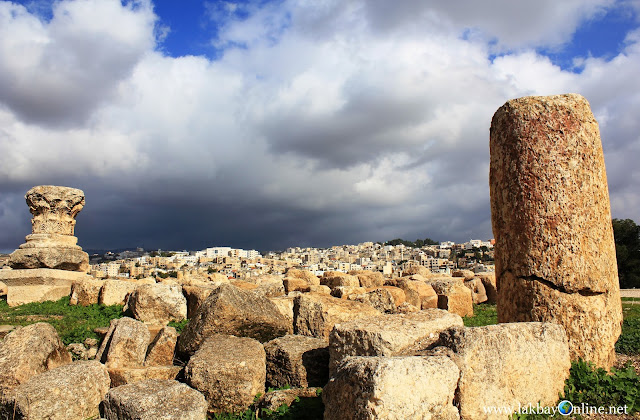 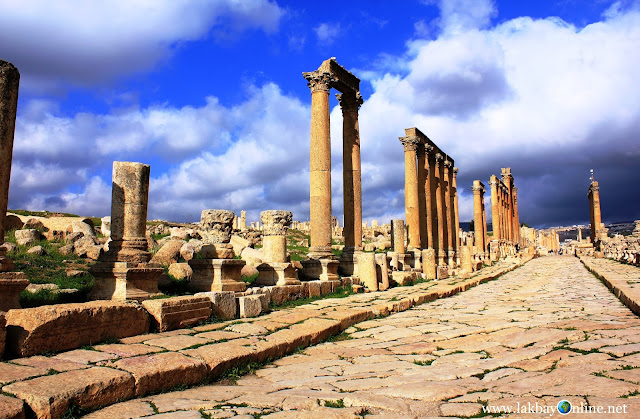 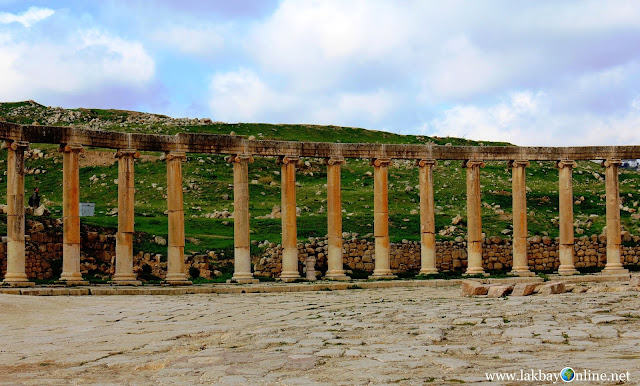 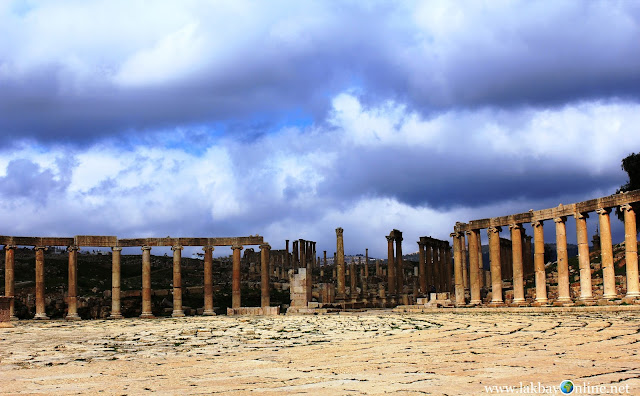 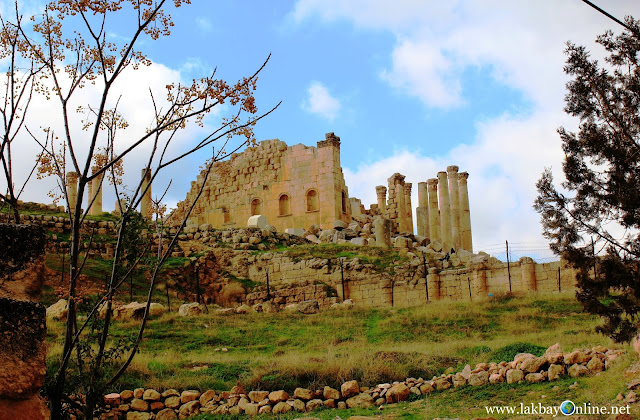 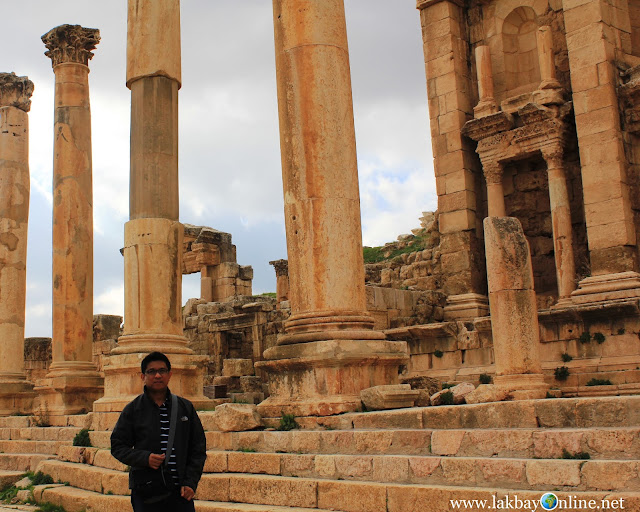 Amman – 51 km from Jerash, the capital city of Jordan, with the unique blend of old and new. I was interested in downtown area which is the older side and more traditional. 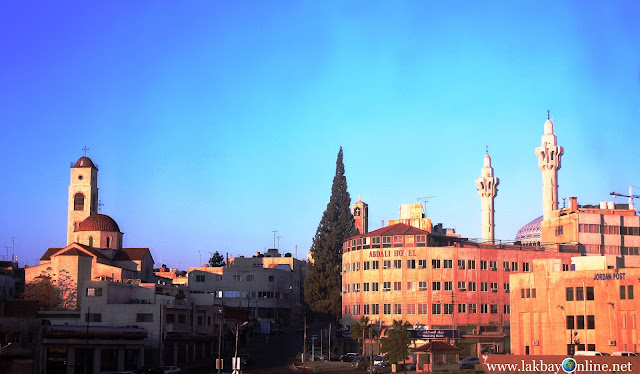 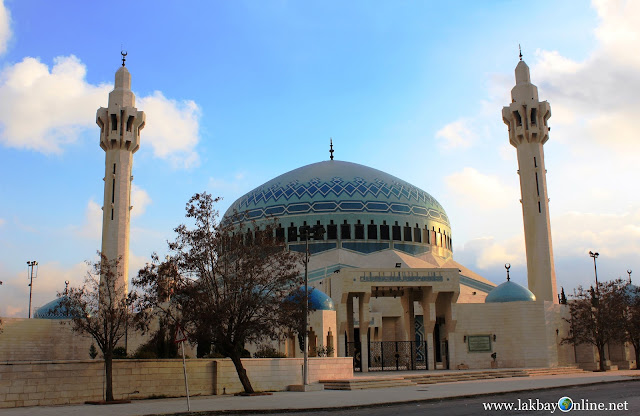 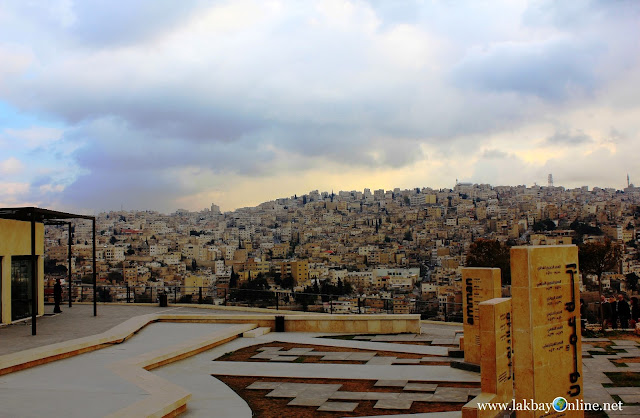 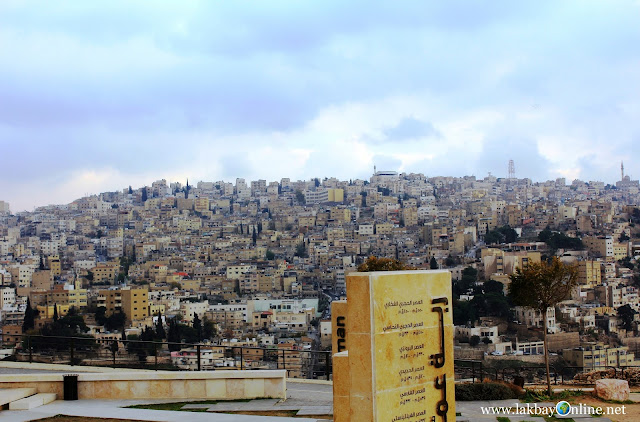 The Citadel is the most visited historical sites in Amman, the site that revealed Roman and Islamic ruins. It’s located on a mountain, which the visitors can view the broad city. 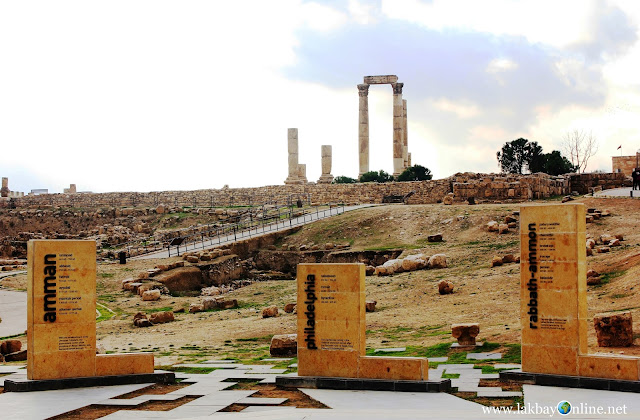 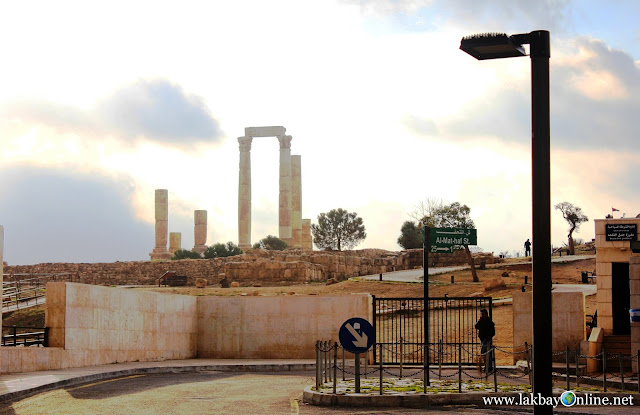 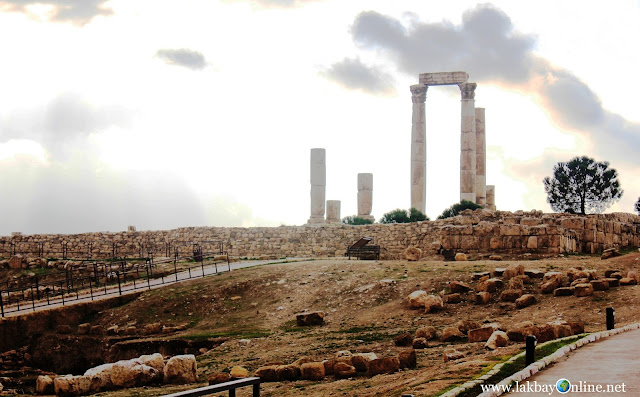 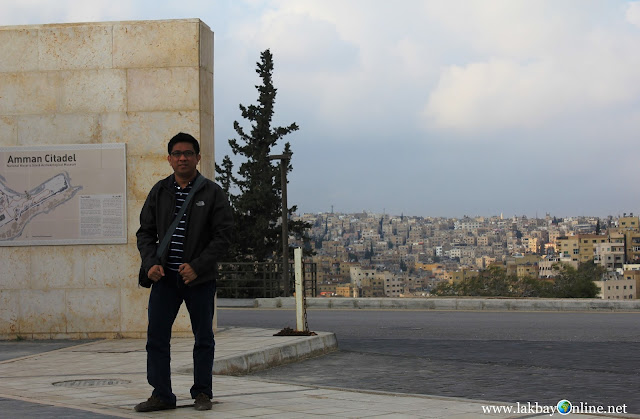 Sief, my driver, He speaks English. If you want his service, you can contact him at mobile number +962798779217 or email at dinaarab2001@yahoo.com.
Posted by lakbayonline