I stayed for a night at Toledo Hotel in Amman, which is closed to the famous King Abdulla Mosque and several historical churches.  It has been my practise to taste every local beer of the countries that I visit. Jordan’s local beer is called Philadelphia Beer. It costs 2.75 JD. 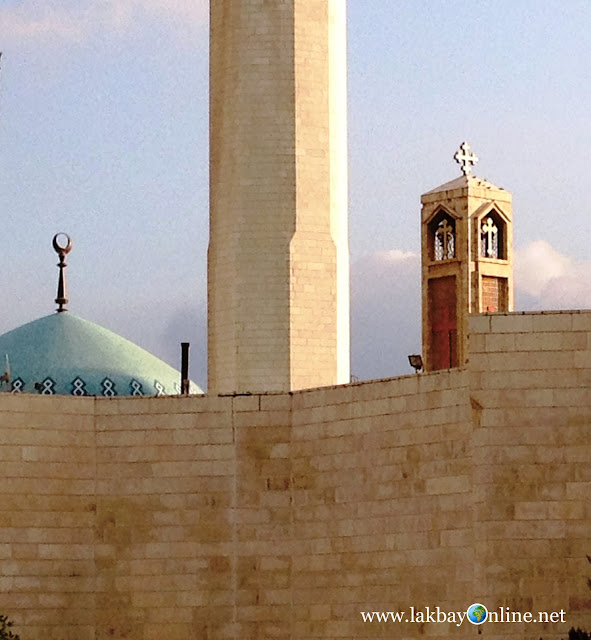 The next morning my driver picked me at the hotel, and took me to the scenic and 5,000 year-old Kings’ Highway which leads to Madaba, to Nebo and Petra in Wadi Musa.

Madaba is an ancient town of Jordan, which is 30 kilometres from Amman. It’s also known as the City of Mosaics. Madaba was first mentioned in the in book of Exodus in Old Testament.

Mount Nebo is the place where Moses viewed the holy land and believed that this is where he was buried. The first church was built in the late 4th century to mark this site, but during my visit, the church’s renovation was on-going. From the outside of this church, everyone can view the Jordan Valley, Holy Land particularly the town of Jerecho, Dead Sea, and even Jerusalem.

In the year 2000, Pope John Paul II declared Mt. Nebo as pilgrimage place when he visited the site.
Madaba to Mount Nebo is just 10 minutes away.

We took the King’s Highway bound for Petra. It was more than 2 hours journey from Madaba to Petra.

Welcome to Petra, the main purpose of my travel in Jordan. Petra is one of the new Seven Wonders of the World and a UNESCO world heritage site.