Washington (not the DC but the WA) was my 4th state visited, only a day in Seattle. The largest city in Washington State.

Seattle is also known for its prominent coffee culture and countless coffee stores. One of these is the Starbucks. I visited its first store located at 1912 Pike PI in Pike Place Market Seattle. After visiting this store and the Place Market (in front), I proceed to the city’s prime attractions. 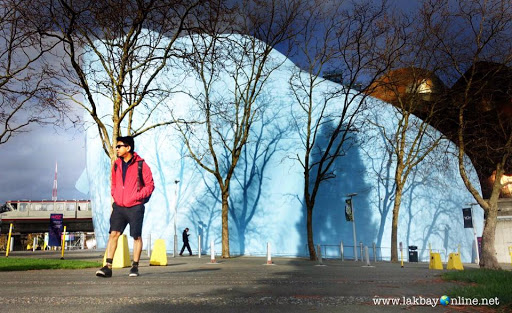 My flight from FAIRBANKS have a 7 hours lay-over in Seattle so, from the Airport I decided to take the train going to the city center.

Of course by public transit, but from the train station, I enjoyed walking around the city.